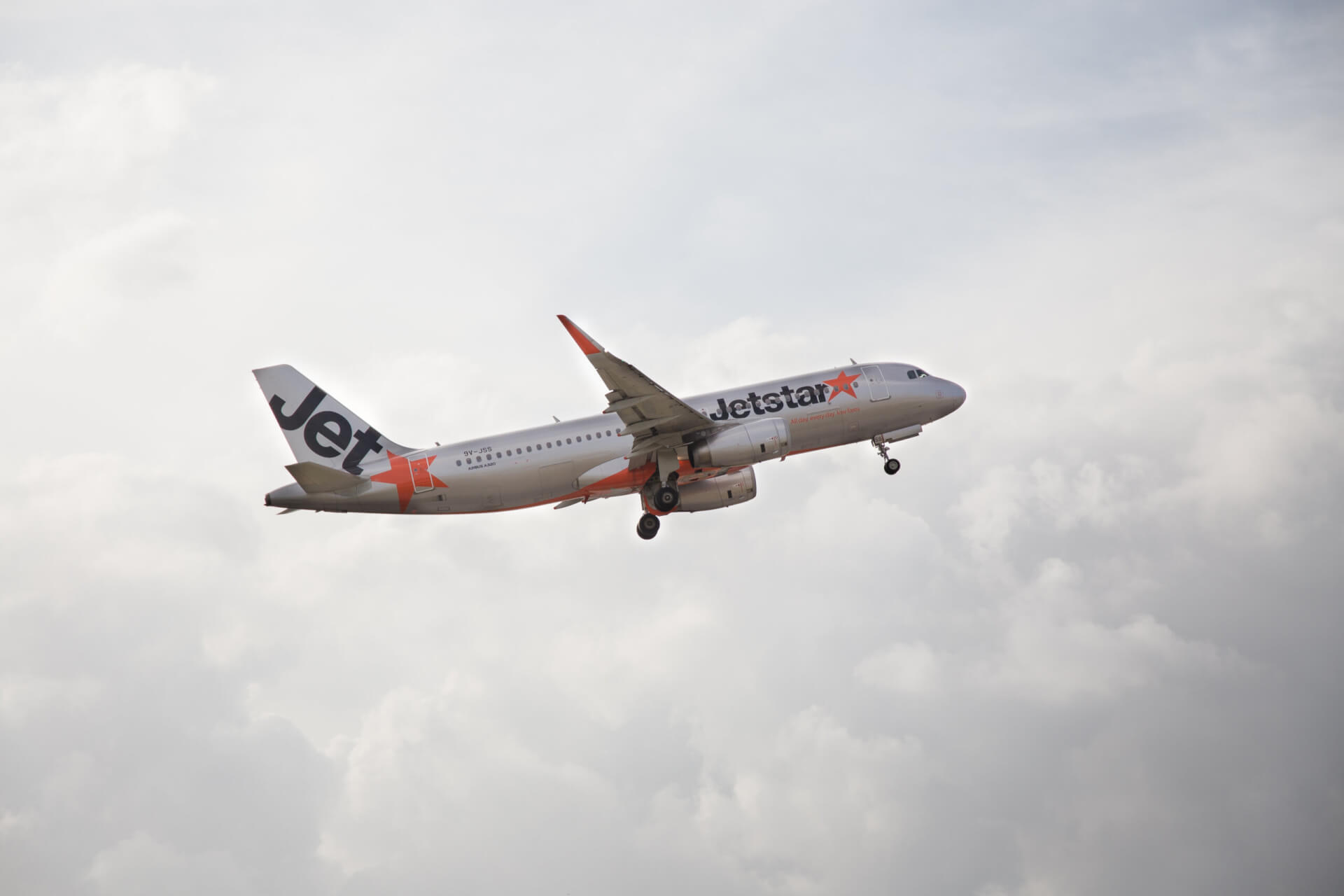 Jetstar Asia (3K) and Jetstar Airways (JQ) have confirmed they will operate from Singapore Changi Airport’s Terminal 4 (T4) from 22 March 2023.

The relocation to T4 will enable Changi Airport to optimise the use of its aircraft gates to meet the growing demand for air travel, while creating headroom for Jetstar to grow at the global hub.

The first Jetstar Airways flight to operate out of T4 will be JQ8, departing Singapore to Melbourne at 22:10 on 22 March 2023. The return flight, JQ7, will arrive in Singapore the following day at 20:10.

With its fleet of Airbus A320 aircraft, Jetstar Asia will initially operate more than 200 weekly services in and out of T4, to and from key destinations in Southeast Asia including Bali (Denpasar), Bangkok, Jakarta, Kuala Lumpur, and Phnom Penh.

Jetstar Airways will continue to fly between Singapore and Melbourne up to six times a week with the popular route being operated by the Boeing 787 Dreamliner, carrying more than 200,000 passengers each year between the two cities.

Opened in 2017, T4 is Changi’s newest terminal with 21 contact gates, of which 17 are built for narrow-body aircraft.

With a capacity of 16 million passengers per annum, T4 was reopened on 13 September 2022, after more than a two-year hiatus due to the pandemic.

Since its reopening, T4 has handled more than one million passenger movements with the 14 airlines that have moved their operations to the terminal.

The terminal has won the President’s Design Award Singapore for its innovative redesign of the airport experience.

The Fast And Seamless Travel (FAST) check-in process in T4 was also conferred the Techblazer Award for best adoption of technology for a Smart Airport.

Designed with a high degree of automation throughout the airport journey, T4 passengers can look forward to a seamless journey from check-in to boarding.

A variety of shopping delights and delectable F&B choices are available.

For passengers who wish to shop at the airport’s other terminals without physically visiting the stores, they can engage the Changi Shopping Concierge service.

Free shuttle bus services on both the airside and landside provide passengers and visitors an easy connection between T4 and the other terminals.