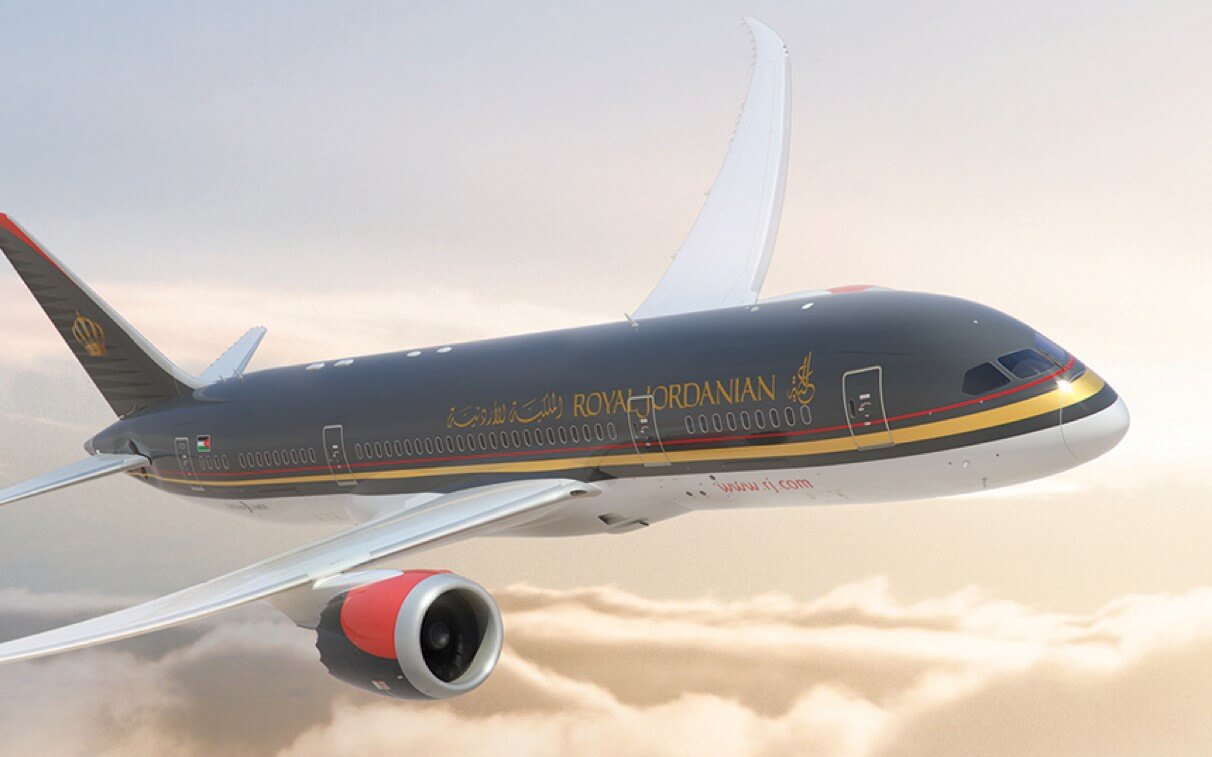 By Staff Writer, The Jordan Times

Misto, citing preliminary data received by the commission from aviation companies and operators of the Kingdom’s airports, said that these losses excluded those of operators that support the aviation sector, such as maintenance companies, training institutes and ground handling, the Jordan News Agency, Petra, reported.

Meanwhile, CARC official data showed a sharp decrease in the passenger movement through Queen Alia International Airport (QAIA) by 93 per cent between March 17 and December 31, due to the outbreak of the Covid-19 pandemic.

Meanwhile, CARC said that the airport saw a decrease in passenger traffic by 5 per cent between January 1 and March 16, 2020, as QAIA received about 1.52 million passengers, compared with some 1.60 million during the same period of 2019.