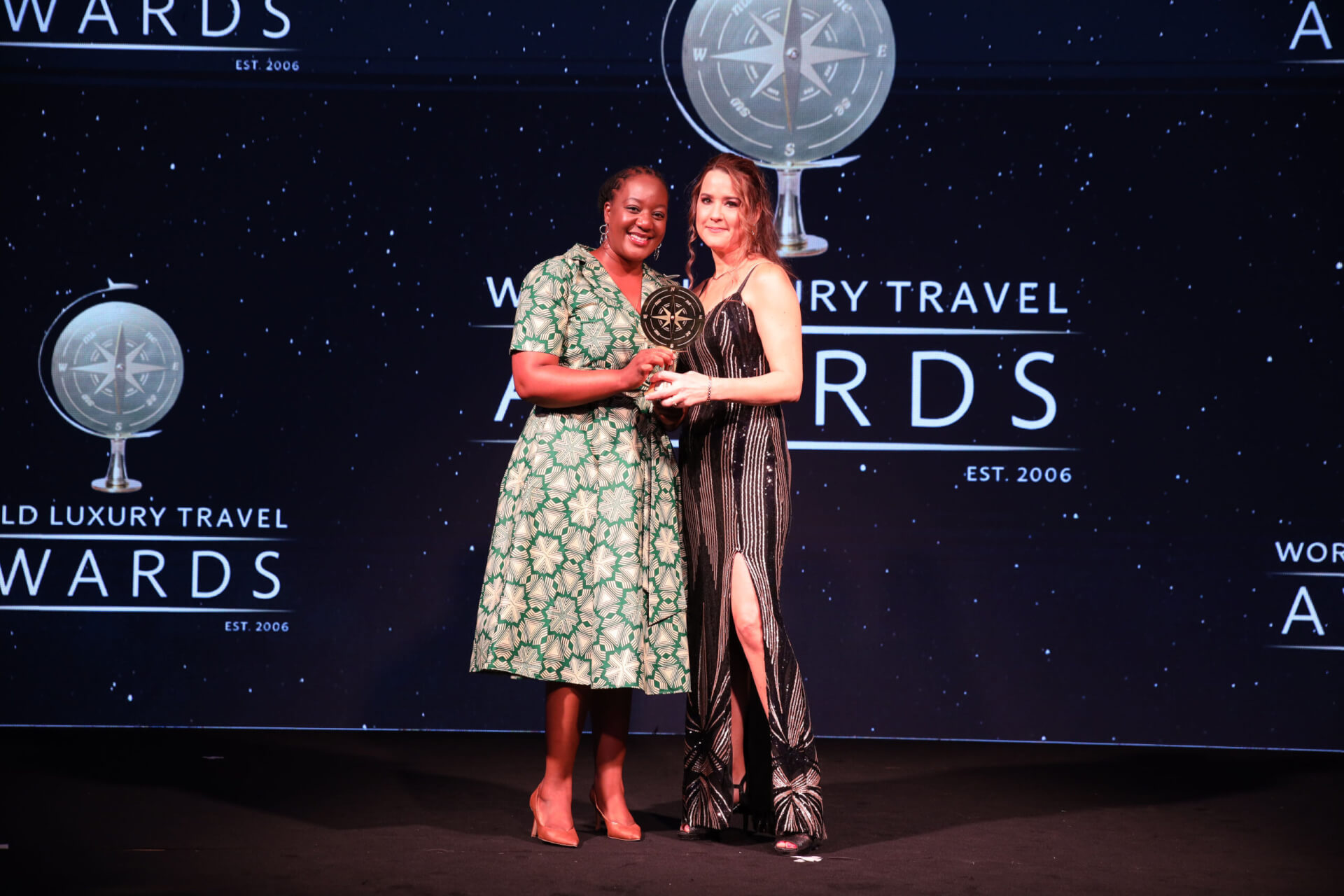 The airport was nominated in the category of “International Airport – Continental” with voting open to members of the public.

The award was received during the 2022 World Luxury Travel Awards Gala Ceremony hosted by the Swandor Hotels & Resorts Topkapi Palace in Antalya, Turkey.

On hand to receive the award on behalf of Zambia Airports Corporation Limited was Communications and Brand Manager, Ms. Mweembe Sikaulu.

Established in 2006, the World Luxury Travel Awards are the pinnacle of achievement in the luxury industry offering international recognition as voted by guests, travellers and industry players alike.

Travel institutions have the opportunity to participate in the awards by entering categories that showcase their unique selling points and destinations.

Over 300,000 international travellers vote each year during a four-week period to select winners.

Zambia Airports Corporation Limited thanked all those who took time to vote for Kenneth Kaunda International Airport which happens to be the country’s largest and busiest gateway.