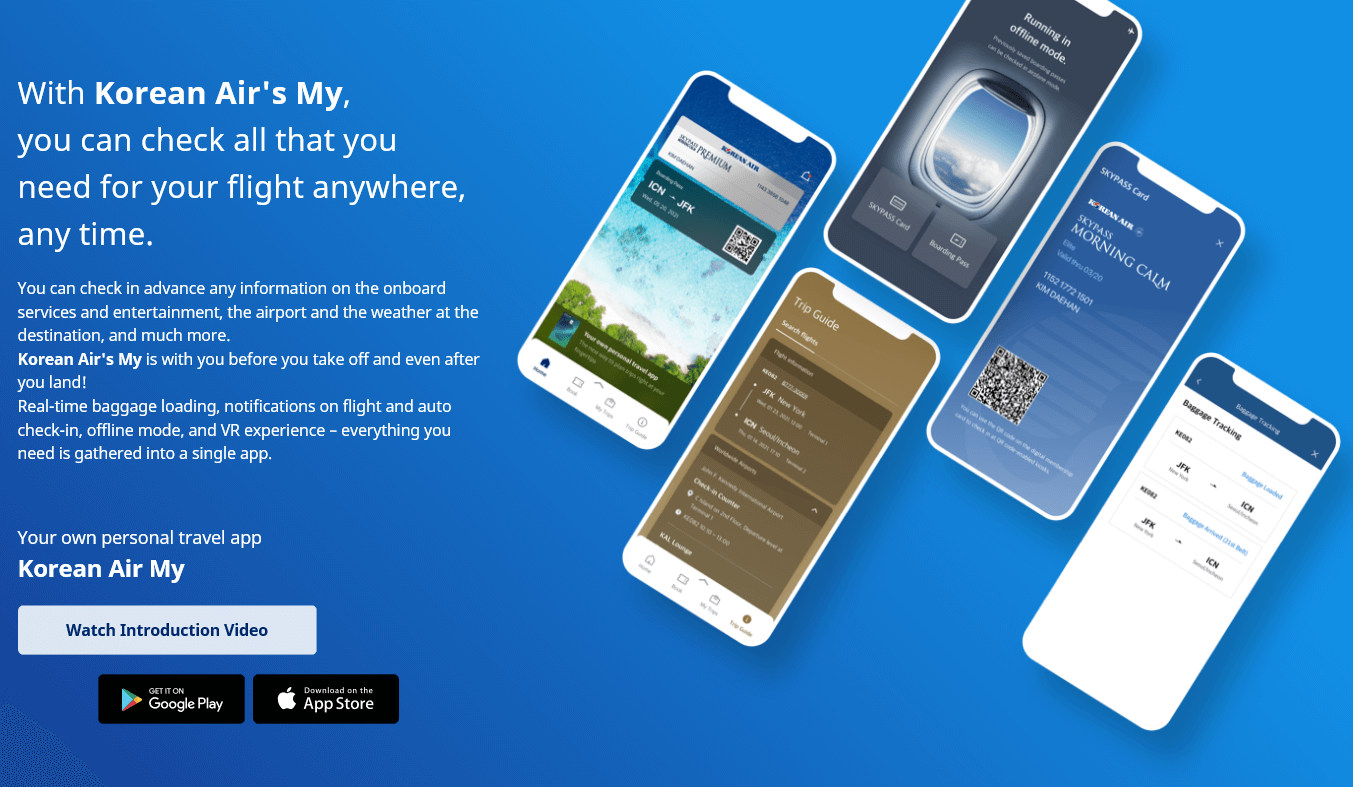 The baggage notification service notifies customers through their smartphone that their checked baggage has been safely loaded on their flight.

Korean Air began the notification service from June 1, 2020 for international flights departing from Incheon Airport, and the service was expanded in July to six other routes departing from North America, such as New York, Dallas and Vancouver, to Incheon.

From January 18, the airline expanded the service to flights departing from 15 cities:

Information from the baggage reconciliation system (BRS), which was independently developed by Korean Air, is matched with barcode information scanned from the check-in and loading processes. The BRS not only ensures that baggage is on the correct flight, but also provides baggage tracking.

The airline plans to expand the service within this year to all international and domestic airports where Korean Air operates.