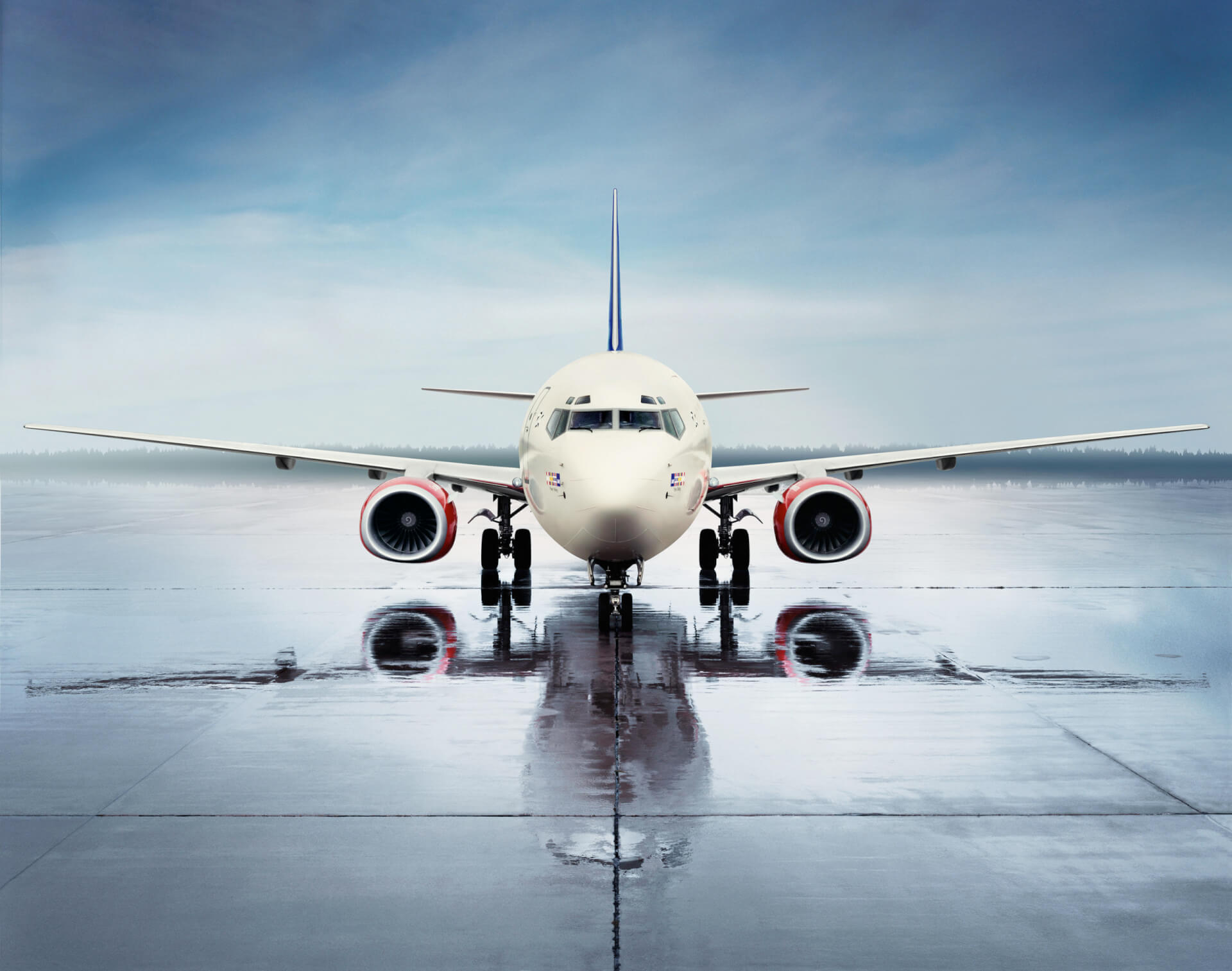 CPH is now launching the next strategy execution phase. In that connection, the organisation and senior management’s responsibilities will be aligned to match the strategic focus.

During his tenure with CPH, Kristian Durhuus’ responsibilities have included, among other things, baggage handling, security, traffic and a number of customer-focused functions. The focus has been to make CPH one of Europe’s most effective and user-friendly airports, and there is no doubt that the mission has been accomplished. Most recently, a passenger survey confirmed the success, as passengers expressed record-high satisfaction rates with the level of service, facilities and their journey.

“It has been a privilege to work with so many dedicated colleagues at the airport. Together with the airlines and our other partners we’ve successfully created a passenger experience that has won CPH international awards and recognition for being one of the best-run airports in the world, and I’m very proud of that. Now, the management is being organised in a different way and I believe this is a good time for me to pass on the baton,” said Kristian Durhuus.

“Kristian has built and run an impressive operation during his nine years with CPH. That effort has contributed to turning CPH into a world-class airport. I would like to thank Kristian for his commitment and I wish him all the best in his future endeavours. We will determine in the near future how we can best organise our management structure to stand prepared to execute on our new strategy going forward,” said Woldbye.