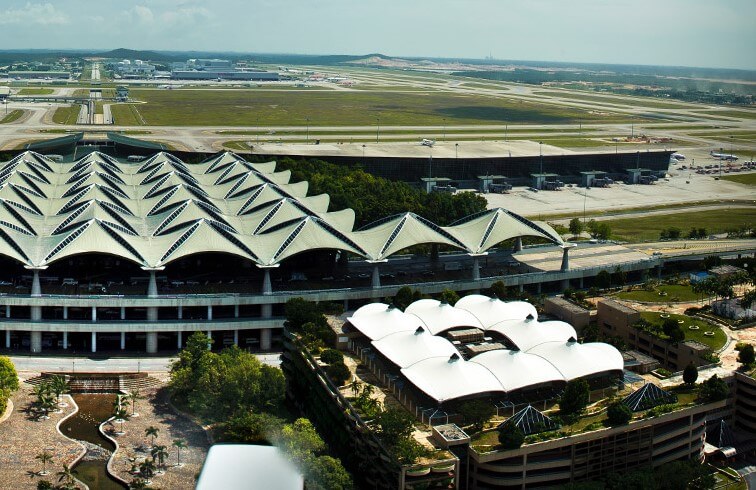 Malaysia Airports is seeing yet another big leap in passenger and aircraft traffic movements in July 2020 when compared to the preceding month with the total passenger traffic numbers in Malaysia increasing more than three-fold to 1.3 million and aircraft movements doubling to 22,600. This is mainly due to domestic travel by locals since the government has opened up domestic tourism and is a reflection of improved sentiment and confidence in the public to resume air travel locally. The steadily growing traffic is also an indication of the confidence of both local and international airlines to increase flight services, particularly at KL International Airport.

Presently 27 airline companies are operating global flight routes to 30 cities in 20 countries with 14 of these airlines making at least one weekly flight, to cater to the demand for repatriation, which also include transit for flights connecting at KUL. To date, these active operations and routes have translated to approximately 149 weekly flight frequencies at KUL. On top of this, there has also been an increase in cargo capacity offered by airlines which resulted in higher aircraft movements. Besides the 20 freighter airlines operating in Malaysia delivering cargo containing goods from origin countries to Malaysia and vice versa, the local carriers have also converted some movements from passenger to cargo flights.

According to Malaysia Airports Group Chief Executive Officer (CEO), Dato’ Mohd Shukrie Mohd Salleh, “The positive recovery rate has reinforced our optimism that the air travel industry will gradually return to normalcy. On top of the current ones operating from KUL right now, more than 30 other foreign airlines have indicated that they will resume operations once borders fully reopen. In fact, Turkish Airlines (IATA Code: TK) recently resumed operations at KUL on 18 July with their brand-new B787-9 Dreamliner fleet.”

Dato’ Mohd Shukrie stressed that the airport is vested and committed in ensuring a safe airport experience, “Our recent announcement on the full rehabilitation of the third runway is a manifestation of our commitment that we will not compromise on safety. Despite aggressive cost containment measures, we will continue to invest in areas where passenger safety can be enhanced. Our latest safety measure at the airport is the installation of UV handrail sterilisers at our escalators and walkalators which are expected to eliminate 99.9% unwanted micro-organisms from the handrails.”