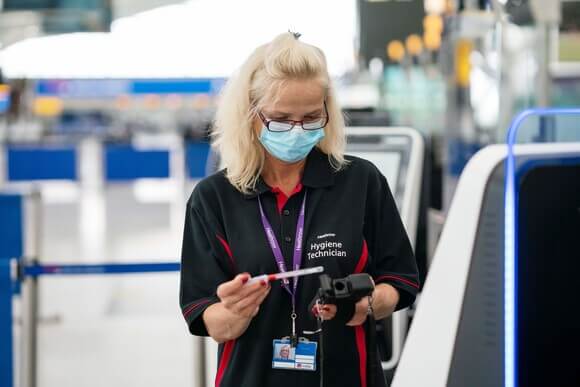 Heathrow CEO, John Holland-Kaye, said: “Tens of thousands of jobs are being lost because Britain remains cut off from critical markets such as the US, Canada and Singapore. The government can save jobs by introducing testing to cut quarantine from higher risk countries, while keeping the public safe from a second wave of COVID.“ 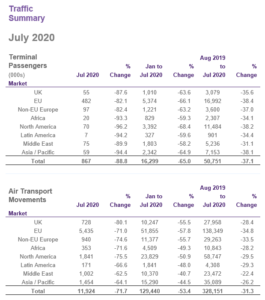