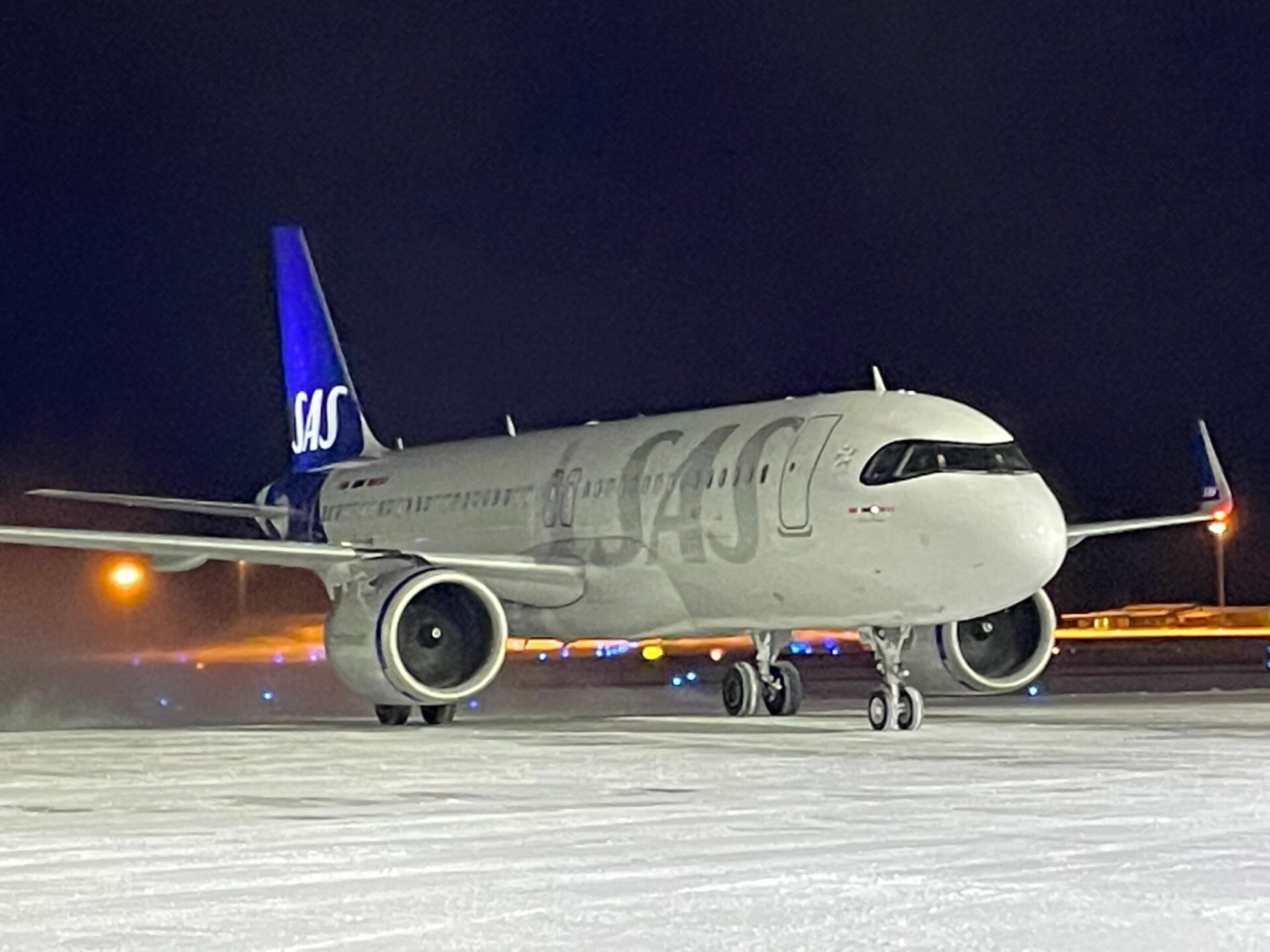 International connectivity to and from the region is growing, and three new international routes at Luleå Airport will start up in December.

After a wait of several years, it is finally time for the launch of Scandinavian Airlines – SAS’s new direct route to London.

On December 16, the French tour operator Quartier Libre and the airline Transavia will begin service to Paris, and on Christmas Day itself, Eurowings will launch non-stop service from Luleå to its hub in the German city of Düsseldorf.

At Luleå Airport, the launch of service was celebrated by rolling out the red carpet, serving free refreshments and wishing all passengers a warm welcome to Sweden with its beautiful winter landscape or bon voyage.

Non-stop service to and from London Heathrow will run on Mondays and Fridays until mid-March 2023.

“We are so pleased that we can celebrate the launch of service to and from London, after a wait of several years,” says Ann-Christin Viklund, airport director at Luleå Airport.

“The connectivity from Luleå Airport to an international destination with such great demand, as well as to the popular destinations of Paris and Düsseldorf, is fantastic and a sign of strength, indicating how attractive the region is.

“It is validation of the long-term work that we at Swedavia, together with the hospitality industry and businesses in the region, have carried out for a number of years.

“The new direct routes are an important addition for both business travellers and the leisure travel segment.”