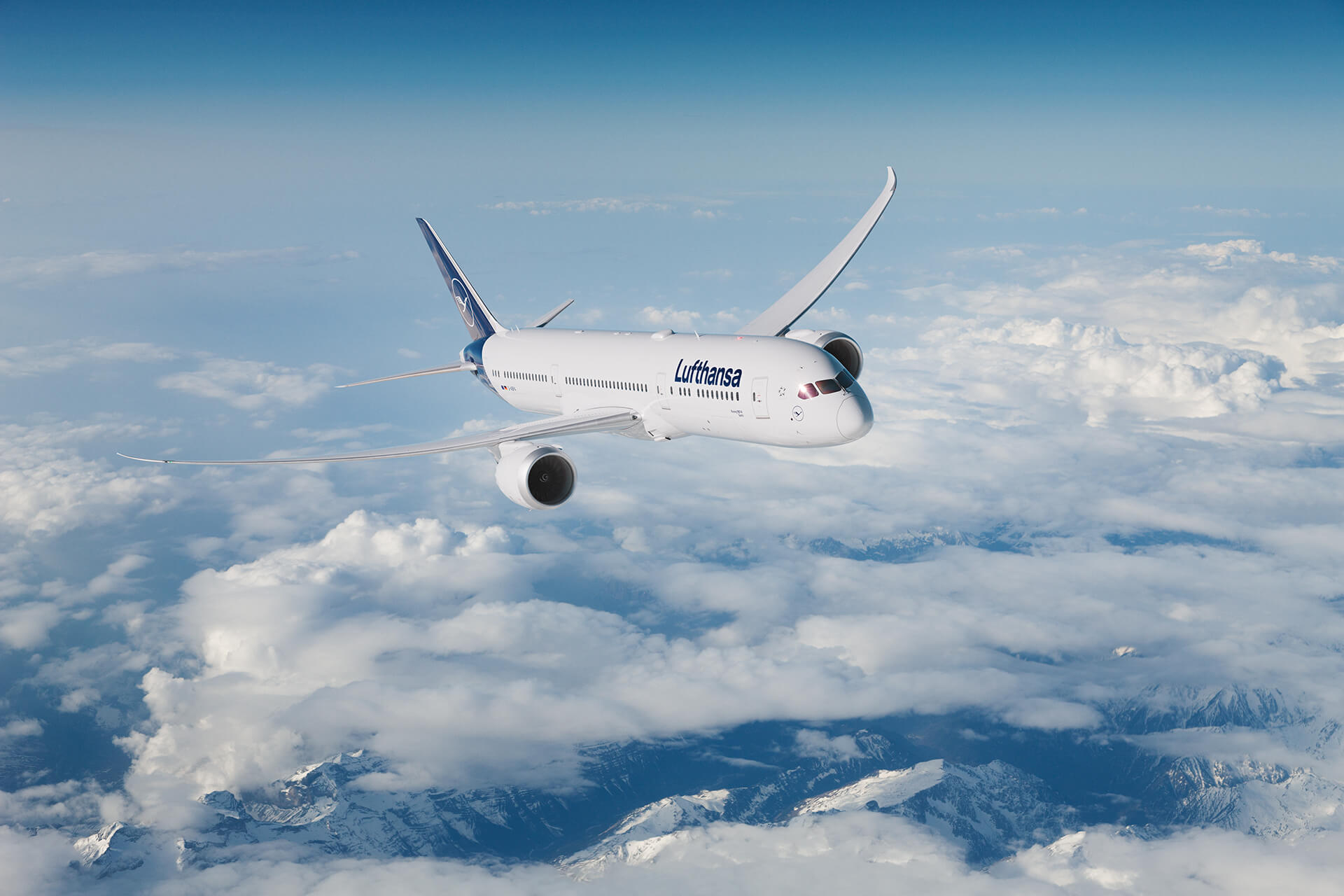 The German capital will receive a new “flying” ambassador: Lufthansa is naming its first Boeing 787-9 “Berlin.” The naming ceremony is set to take place following delivery of the aircraft next year.

“Berlin” is the first of five Boeing 787-9 Dreamliners” that Lufthansa will add to its fleet in 2022.

The ultra-modern long-haul aircraft consume on average only 2.5 liters of kerosene per passenger and 100 kilometers flown.

That is around 30 percent less than predecessor aircraft. The CO2 emissions are also greatly improved.

Since 1960, Lufthansa has had a tradition of naming its aircraft after German cities.

Willy Brandt, West Germany’s Chancellor in the late 1960s and 70s, honored Lufthansa during his tenure as Mayor of West Berlin (1957–1966) by naming the airline’s first Boeing 707 “Berlin”.

More recently, an Airbus A380 with the registration identifier D-AIMI bore the prestigious name of Germany’s capital.

The first Lufthansa Boeing 787-9 – “Berlin” – will be registered D-ABPA. The first scheduled intercontinental destination for Lufthansa’s 787-9 will be Toronto, Canada’s financial center and hub.