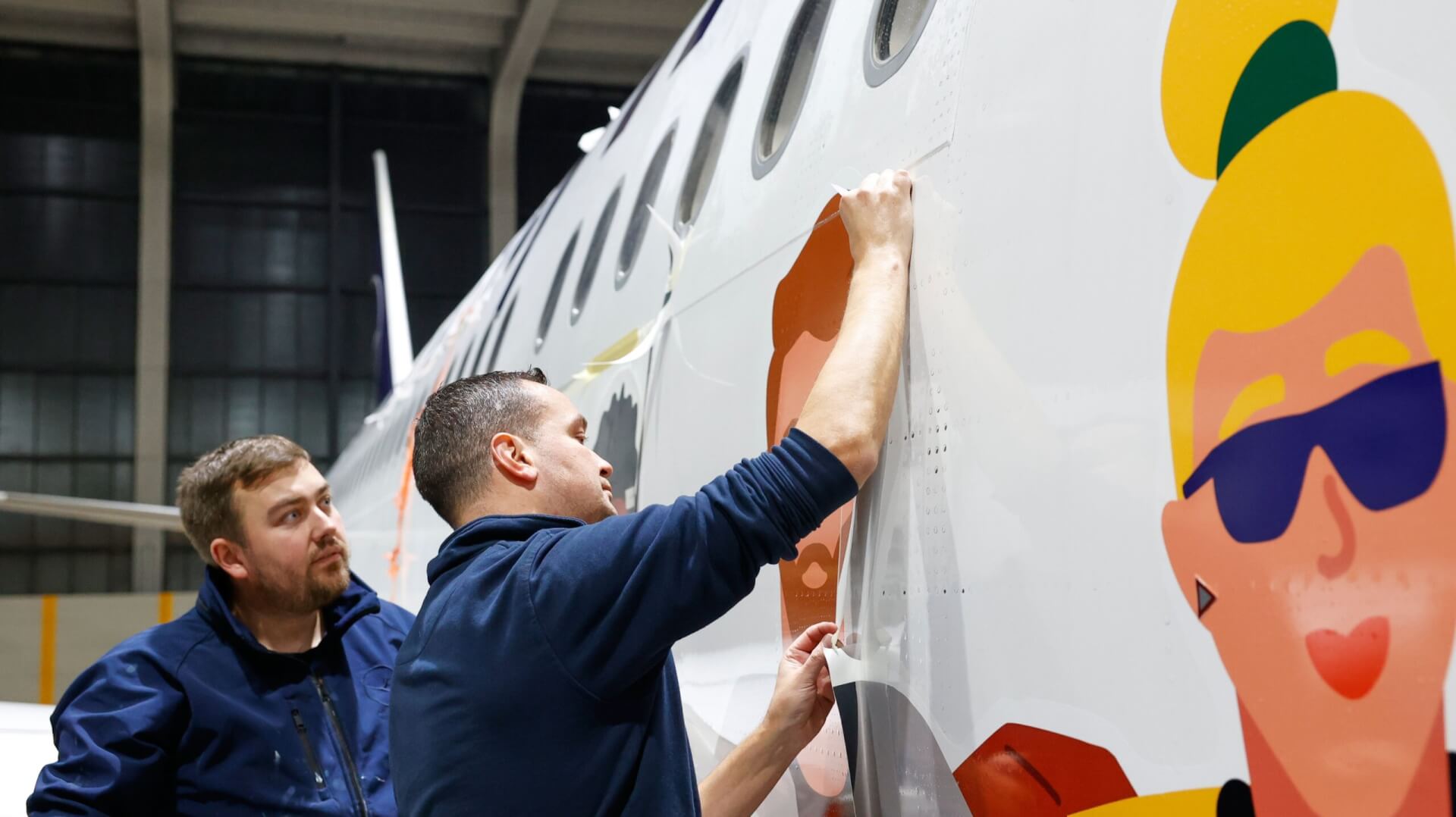 As the Official Airline of the Germany men’s soccer team, Lufthansa will be flying its players, coaches and support staff to their training camp in Muscat (Oman) on November 14.

The aircraft assigned to the flight – an Airbus A330 – will be sporting a special livery that sends a clear message to the world: #DiversityWins!

Lufthansa is a byword for openness, tolerance, diversity and bringing people together.

The company enables its customers from all nations and cultures to connect, and welcomes everyone aboard, regardless of gender, age, ethnicity, religion, nationality, identity or sexual orientation.

And it is taking this same message – that Diversity Wins! – aloft and around the world, through the special “Fanhansa” livery which it has devised together with illustrator Peter Phobia and applied to its Airbus A330 D-AIKQ (see photo attached).

The flight that will transport the Germany men’s soccer team to their training camp is a scheduled service via Muscat to Dubai.

So Flight LH 632 of November 14 will also be welcoming many further Lufthansa guests aboard who are not part of the DFB German soccer federation’s World Cup delegation. 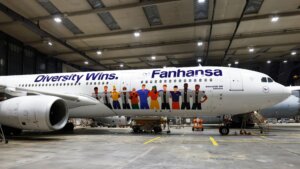