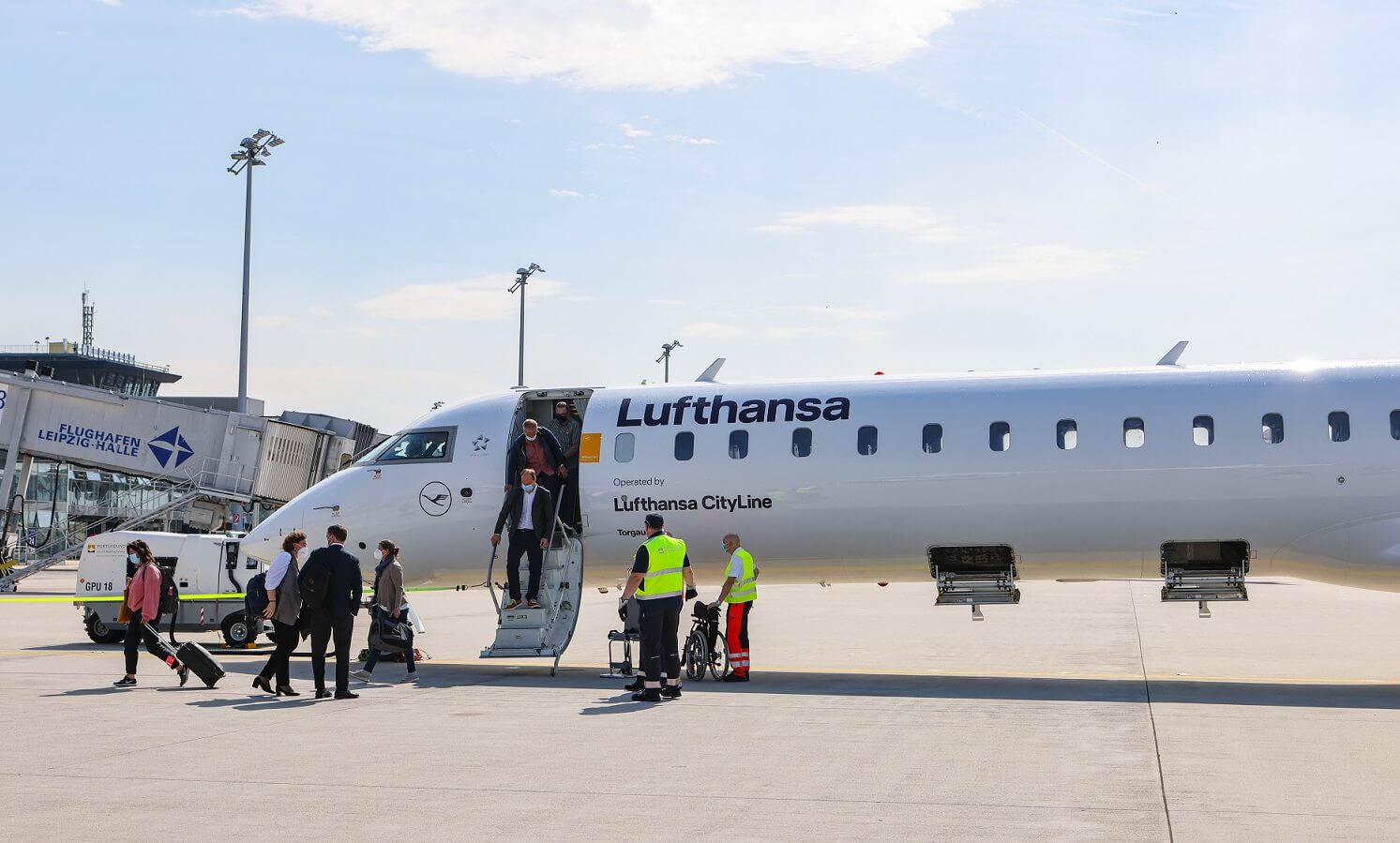 Lufthansa is providing an air link from Leipzig/Halle Airport to Frankfurt again from 28 June onwards.

The scheduled flights will operate up to eight times a week.

Lufthansa is planning to continually increase its services to its hub in Frankfurt to 14 flights a week during the course of this summer.

The Leipzig/Halle – Frankfurt service had been suspended since 18 March 2020 because of the pandemic.

Lufthansa plans to operate as many as three flights a day between Dresden and Frankfurt from July onwards.

Lufthansa flies to its hub in Munich from Wednesday to Sunday and on Monday. The route will have a daily service from August onwards.

“This is an optimistic signal and an important step in connecting the Central German region with the airline’s global network of routes in line with needs.” 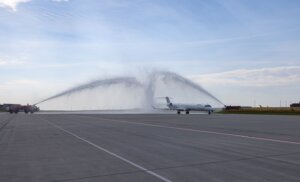