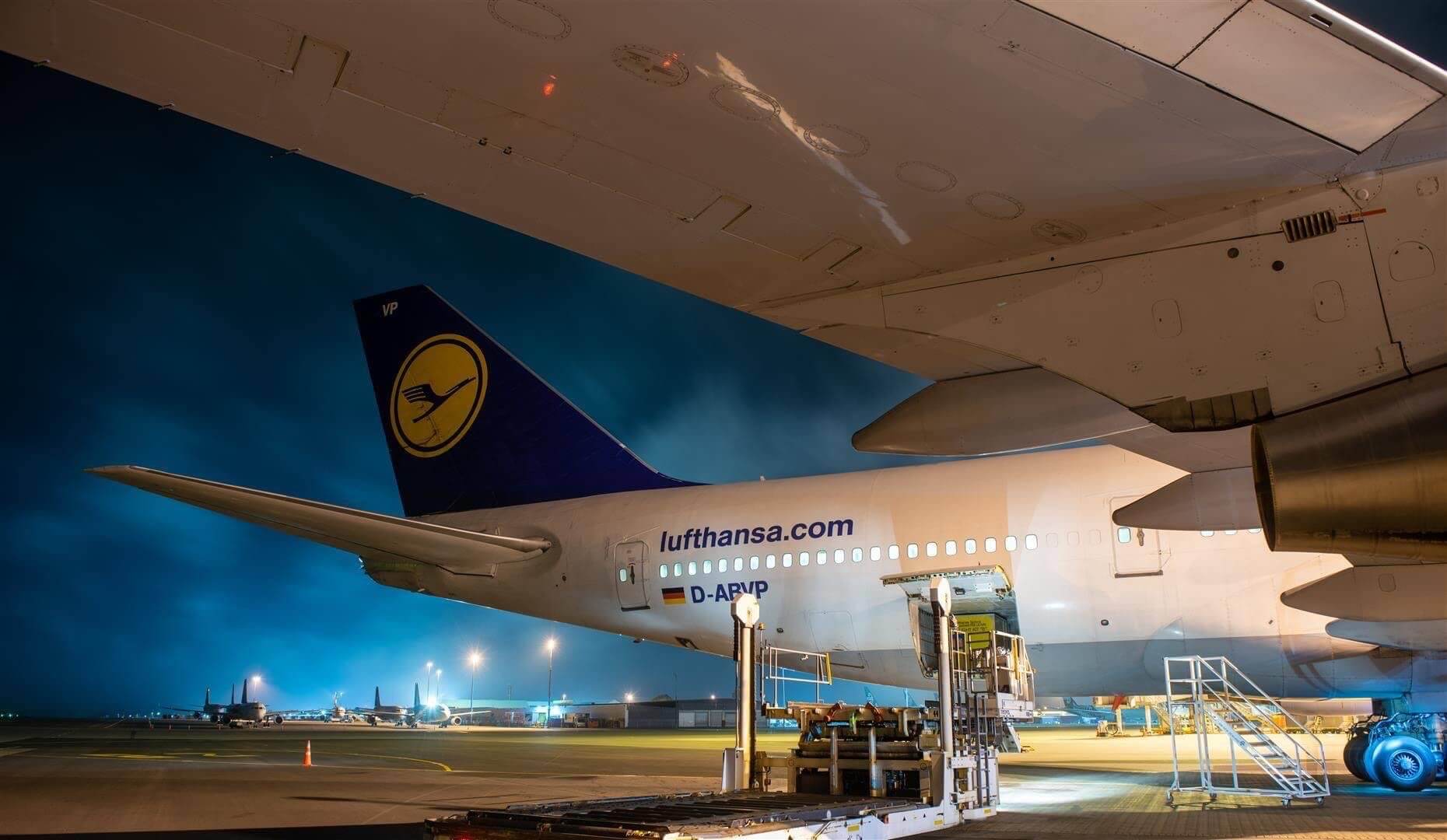 Lufthansa will bring vacationers on behalf of the Federal Foreign Office from New Zealand back to Europe. Five Airbus A380s with 509 seats each and five Boeing 747s with 371 seats each will fly from Auckland and Christchurch, the country’s two largest cities, departing from Frankfurt during the week.

A total of 210 crew members are making their way to the island state in the South Pacific to bring vacationers back home. The flights go from Auckland and Christchurch to Bangkok and then on to Frankfurt. The crew will change in Bangkok in order to be able to comply with the prescribed rest periods. A crew has flown ahead for this.

Numerous Lufthansa employees have volunteered to take care of the 900 passengers at night and provide them with snacks and drinks. The arrival of the returnees is being prepared together with Fraport, the Federal police and the health department.

A Boeing 747 had already picked up Lufthansa travelers from Auckland a week ago.

Since mid-March, the Lufthansa Group airlines have flown back over 70,000 vacationers to their home country from 77 airports on all five continents with 360 special flights. 55 more flights are currently in preparation.