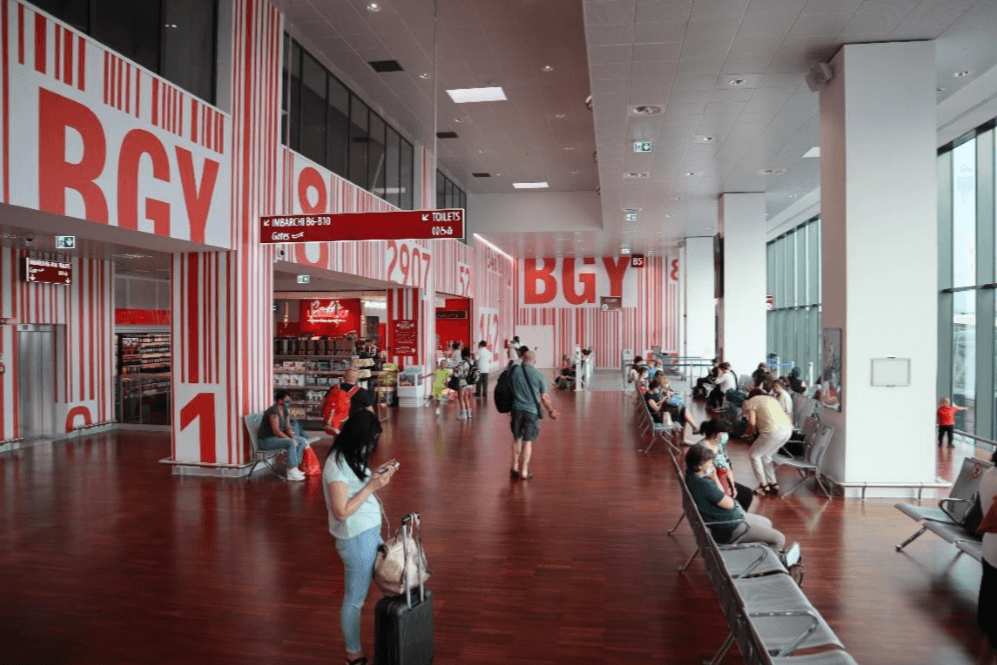 Milan Bergamo Airport has announced that it is ready to safely welcome passengers, helping them to enjoy over 100 destinations this July. Like most of Europe’s airports, Milan Bergamo saw a traffic decline due to the lockdown and travel restrictions put in place as a result of the Covid-19 global pandemic, but the management teams have been working hard behind the scenes to make sure that the Lombardy gateway is poised and ready for the return of passengers. The airport can also proudly confirm that it has secured new routes since the lockdown has started to ease.

“While the effects of Covid-19 will be with us for some time, we must look forward with positivity and determination to get the airport back to the traffic levels seen pre-pandemic,” comments Giacomo Cattaneo, Director of Commercial Aviation, SACBO. “Rest-assured, the airport has put in place many measures to allow passengers to transit safely and comfortably. We have also been working very closely with our airline partners to ensure that passengers feel safe while travelling – we continue to support our airlines as best we can while they steadily increase operations from the airport.”

A positive step for the airport was the resumption of the first airline services when Wizz Air returned on 18 May 2020 with the first passenger flight from and to Sofia: “Wizz Air is a very important partner of Milan Bergamo, and we are delighted that, despite a pandemic, they have been able to grow their route network to our airport from 12 to 14 destinations” informs Cattaneo.

The ultra-low-cost carrier (ULCC) introduced the Albanian capital of Tirana to its Bergamo flight programme on 23 June, a route that will operate five times weekly. Wizz Air will later launch flights from the northern Romanian city of Bacau on 30 October, operating four times weekly. Both routes were already served by other long term partner carriers: Tirana by Blue Panorama and Bacau by Blue Air.  “While Albania is a new market for Wizz from Bergamo, the introduction of Bacau means that carrier will offer seven destinations in Romania this winter.”

Not only is Wizz Air back at the airport, but the gateway’s biggest carrier, Ryanair, is also flying again. “Ryanair has a network of 93 destinations from Bergamo, and a number have already restarted,” highlights Cattaneo. “Flights began on 21 June, operating from Alghero, Athens, Catania, Ibiza, Madrid, Manchester and Palma de Mallorca. By mid-July the airline will be offering flights to almost all destinations on the network from Milan Bergamo, albeit with slightly reduced frequencies.” These flights include Ryanair’s first services to Ukraine, as Europe’s largest low-cost airline adds services to Kharkiv, Kiev Boryspil, Lviv and Odessa.

“Other airlines are slowly starting to return,” enthuses Cattaneo. “Volotea began a pivotal service to Olbia on 18th June (service to go up to double daily), reinstating immediately afterwards flights to Lampedusa and Pantelleria. Blue Air came back on 1 July with twice-weekly flights from Bacau; on the same day, Air Arabia Egypt resumed flights to Cairo. Blue Panorama resumed operations from Tirana on 2 July”.

The airport happily reports that other airlines are expected to shortly introduce or re-introduce their flights.