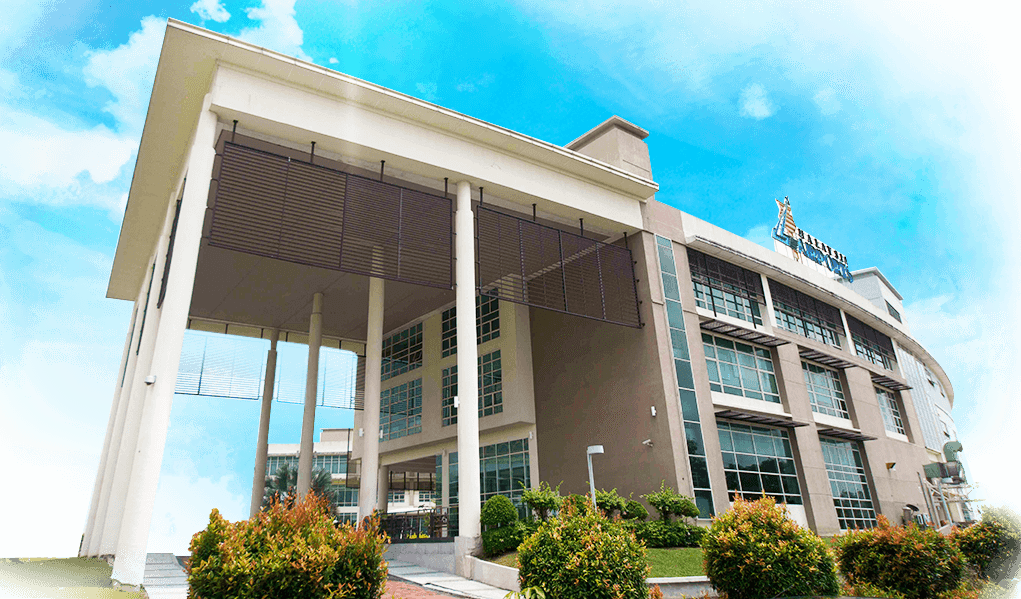 YM Raja Azmi joined MAHB on 1 February 2016 as Chief Financial Officer before he was promoted to the position of Group Chief Executive Officer on 4 January 2019.  He has contributed significantly to MAHB during his tenure.

“As a public listed company, MAHB will be undertaking the proper process to identify and appoint a suitable successor,” the airport operator said today.

Mohd Shukrie, former COO of AirAsia Group Bhd, has been COO of MAHB since May 1, 2019. He was also the former group CEO of KL Airport Services Sdn Bhd, the aircraft ground handling, cargo and logistics arm of DRB-Hicom Group.