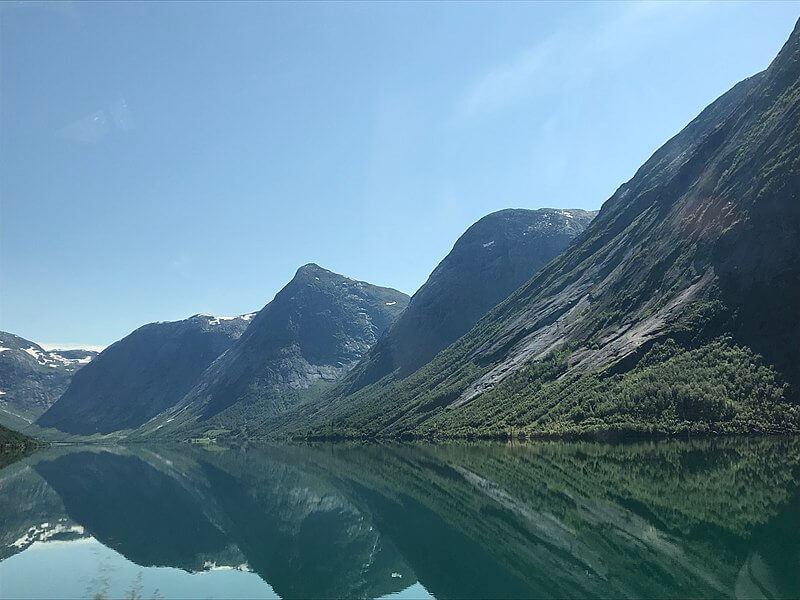 A highly experienced team with in-depth knowledge of the Norwegian aviation market, assembled and led by Erik G. Braathen, is establishing a new Norwegian airline. The aim is to build a customer friendly and financially sustainable airline, to secure both continued supply and competition on Norwegian domestic routes and offer direct flights to Europe.

“We are passionate about Norwegian aviation. However, we do not believe that the market will return to its previous state, before the corona pandemic hit. We are using all our experience and knowledge to build a new, Norwegian airline, adapted to the new economic reality and the passengers ́ demand”, said initiator Erik G. Braathen

Braathen, one of the initial investors and a board member of Norwegian Air Shuttle from 2002-2009, and chairman of the board from 2004-2009, was also the CEO of airline Braathens SAFE for 10 years, up until 1999. The team alongside Braathen includes people with broad expertise and experience from central positions in the Norwegian airline industry. As of today, the management consists of: Brede Huser, Thomas Ramdahl, Asgeir Nyseth, Alf Sagen, Bjørn Erik Barman-Jenssen og Tord Meling.

“For a long time, the aviation industry has been characterized by an unsustainable volume growth. Our business model does not depend on making people fly even more to achieve profitability. Our flight times and destinations will be based on the demand of Norwegian travelers, and be a responsible transportation alternative where train, bus or car is not a viable option”, said Thomas Ramdahl, Chief Commercial Officer.

The company is launched at a time when Norwegian authorities work to secure operations and jobs in the aviation industry, and the need for innovation is substantial. Feedback from the aviation industry is positive, and meetings with transportation and commerce authorities in the Norwegian government has been carried out. The company now works to secure funding, based on private capital and access to temporary and relevant financial support from the government. A formal request has been sent to the Ministry of Trade, Industry and Fisheries.

“We believe it is the right time to start a new airline. We will be able to lease modern aircraft for a reasonable price, hire top-tier staff, and build a digital company with less complexity in order to lower cost and achieve profitability with fewer airplanes. We will be offering passengers competitive prices and an efficient and easy digital journey from ticket purchase to destination arrival”, said Erik G. Braathen.

More than 25 people are now working full-time to build the new airline, which is scheduled to have its first flying aircraft during the first half of 2021. The planned initial fleet consists of five aircrafts of
either B737-800 or A320. The new airline is planning to expand to 400 employees by 2022, and the crew onboard will be covered by Norwegian collective labour agreements.