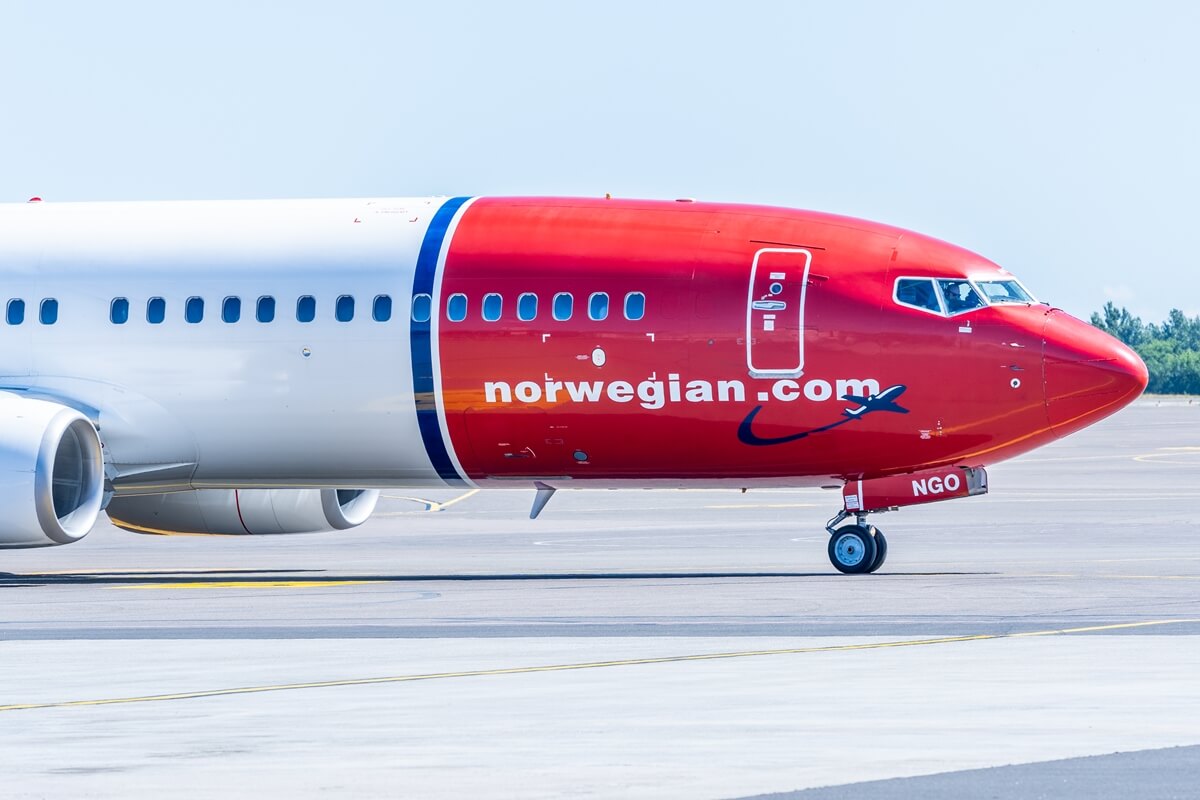 Norwegian Air has announced plans to make the second largest city in Norway – Bergen – accessible by a direct flight from Vilnius. Norwegian Air Shuttle, an airline that continues to develop routes in Lithuania, will operate passenger flights twice a week.

The first flight on the completely new route Vilnius-Bergen is scheduled for October 3rd. Norwegian Air Shuttle will fly passengers to the Norwegian city twice a week: on Wednesdays and Saturdays. Flight tickets can be purchased on the airline’s official website.

Norwegian Air Shuttle is known to Lithuanian Airport travellers as an airline operating a successful air connection with the Scandinavian region. Currently, the company has also resumed direct flights to Oslo from Vilnius and Palanga airports.

We would like to remind you that Norwegian Air Shuttle applies safety rules on its aircraft: all passengers are asked to keep a safe distance when boarding and disembarking, and a safe distance is also sought on the aircraft, so passengers are seated with adequate seating if possible. All passengers over the age of 6 must wear a protective face mask. Norwegian Air Shuttle aircraft are thoroughly cleaned and regularly disinfected, and use an advanced air filtration system to remove bacteria and viruses in the air.