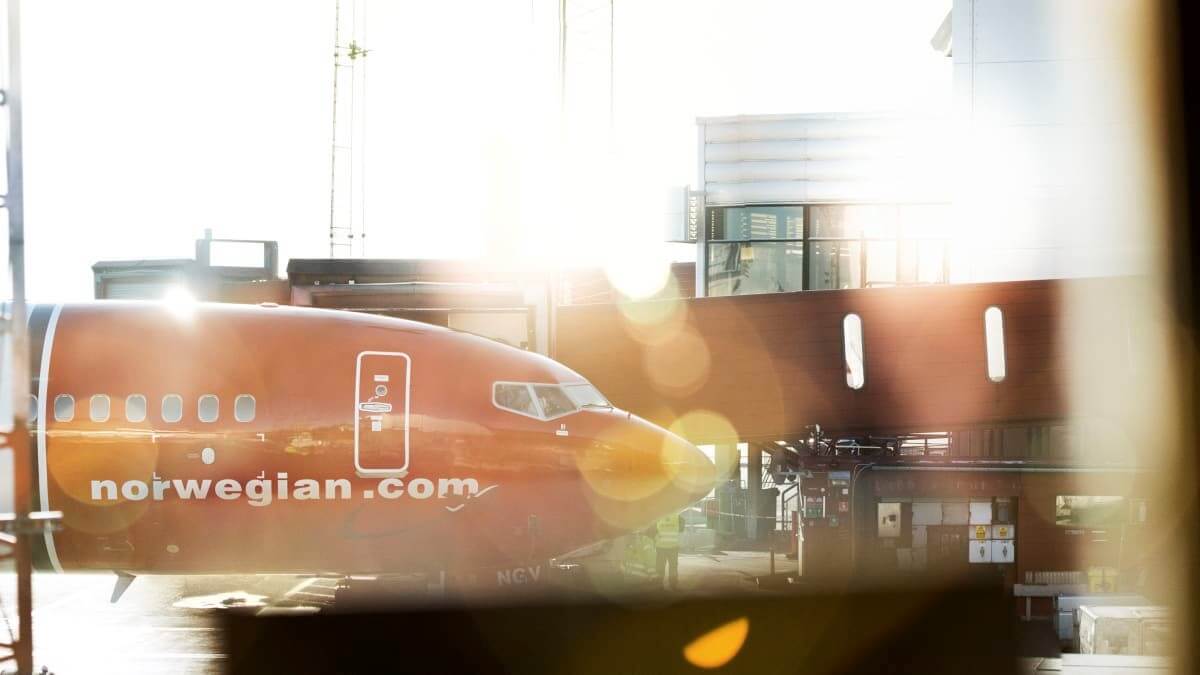 In September, Norwegian had 1.9 million passengers and delivered a load factor above 85 percent.

“September was another busy month for travel within, to and from the Nordics,” said Geir Karlsen, CEO of Norwegian.

“Going into the autumn holiday season, we notice a particularly high demand for international destinations, both cities and beaches.

“Nordic passengers continue to have a strong urge to travel abroad. We are also delighted to see that the corporate market is returning after the summer season.

“The number of corporate travellers is now on par with pre-pandemic levels for our most frequented domestic business routes in Norway.”

In September, Norwegian operated an average of 67 aircraft and 98.9 percent of the scheduled flights were completed. Punctuality, as measured by the number of flights departing within 15 minutes of scheduled time, was at 80.1 percent in September.

However, 95 percent of all departed flights arrived on schedule or within one hour of the scheduled arrival time.

“We expect demand to soften into the winter season,” said Geir Karlsen, CEO of Norwegian.

“Norwegian is well prepared to tackle this quieter period by rigorous route planning, flexible leasing terms through power-by-the-hour (PBH) agreements as well as sound agreements with our unions.

“We recently released our summer 2023 schedule with an improved offering to popular city and beach destinations across Europe.

“This means that we are currently recruiting 700 new colleagues across all our bases.”

In September, Norwegian and Widerøe finalised their cooperation agreement on Norwegian domestic routes which will provide travellers with additional choice and flexibility.

Norwegian’s recently released summer schedule will also allow for more departures on the most popular routes and provide customers with an increasing number of destinations.