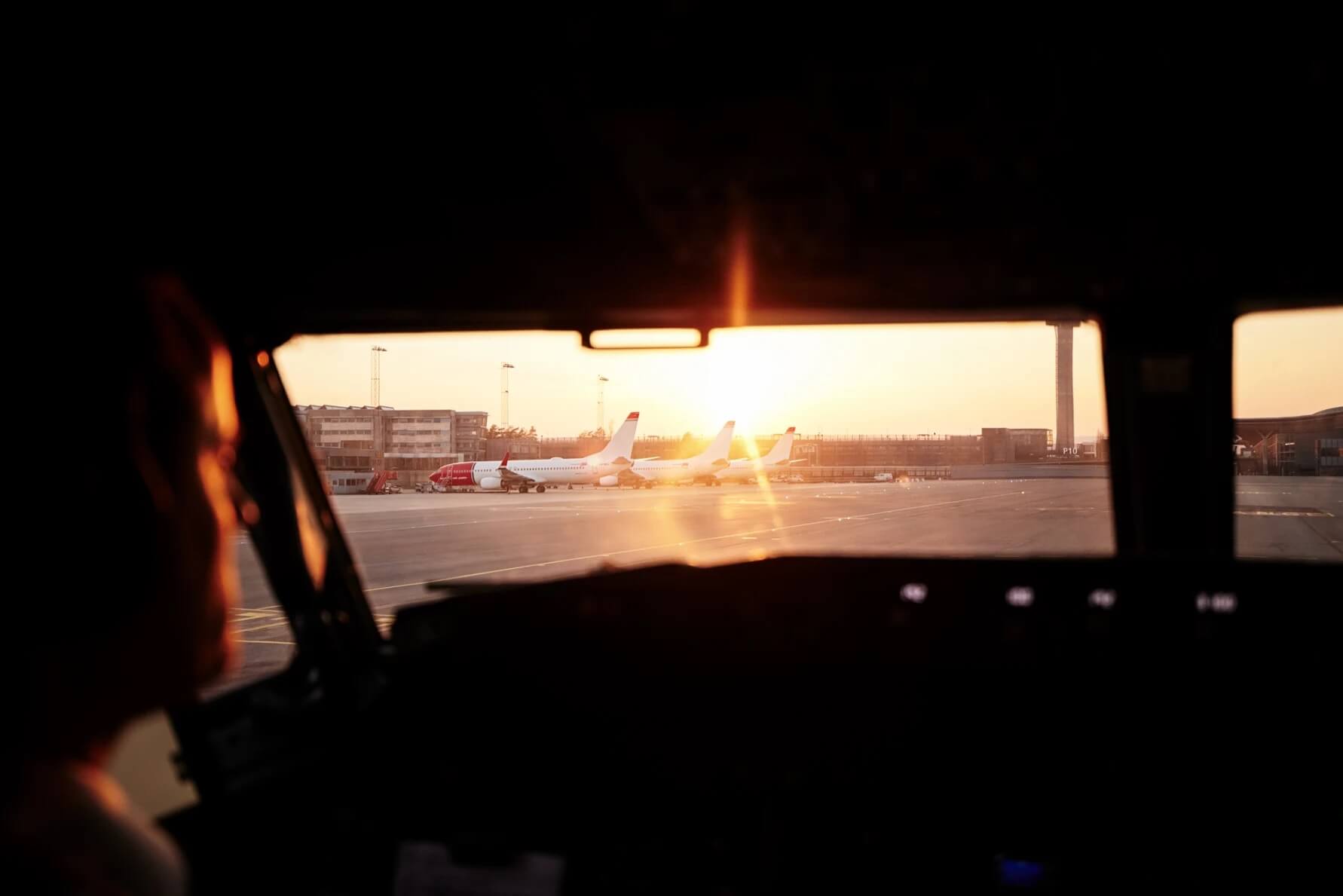 In November, Norwegian had 1.4 million passengers, an increase of 37 percent compared to November last year.

The load factor was 79.5 percent and routes to beach destinations in Southern Europe were particularly popular with a load factor of close to 90 percent from Norway.

“We are satisfied with this month’s traffic numbers and associated top-line, and glad to see that a total of 1.4 million passengers chose to travel with us,” said Geir Karlsen, CEO of Norwegian.

“While we are now in the low-season, demand for air travel continues to be persistent, particularly to our many popular beach destinations.

“In November, the load factor on routes to sunnier destinations was close to 90 percent from Norway.

“I am particularly delighted about this month’s punctuality, proving to be the best so far this year and a result of the efforts of our many dedicated colleagues who are doing their utmost to serve our customers every day.”

Norwegian had 1,374,828 passengers in November, up 37 percent from November last year.

In November, Norwegian operated an average of 64 aircraft and 99.7 percent of the scheduled flights were completed.

Punctuality, as measured by the number of flights departing within 15 minutes of scheduled time, was at 90.3 percent in November.

“We are well positioned to respond to seasonal variations,” said Karlsen.

“We have adjusted our capacity to meet the lower demand during the winter season and have hedged a total of 15 percent of our estimated fuel consumption for 2023.

“Looking ahead, we continue to see a pent-up demand for air travel, especially to sunny beach destinations.

“We recently launched several new routes to destinations across Europe, and we are eager to welcome both passengers and new colleagues during what we expect to be a busy summer of 2023.”

Norwegian is Norway’s largest airline and one of Europe’s leading low-cost carriers.

Norwegian has 4,000 employees and is increasing its staff with additionally 750 employees across the company’s bases in the Nordics and in Europe for the summer of 2023.

For the summer of 2023, Norwegian plans for a fleet increasing to 85 aircraft.

This will allow Norwegian to offer more departures on the most popular routes, giving the customers even more flexibility as they plan their travels.

Norwegian currently has 239 routes for sale in the summer period, running from March to October 2023. 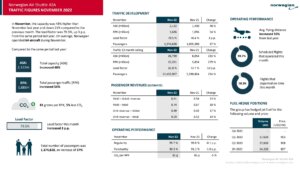