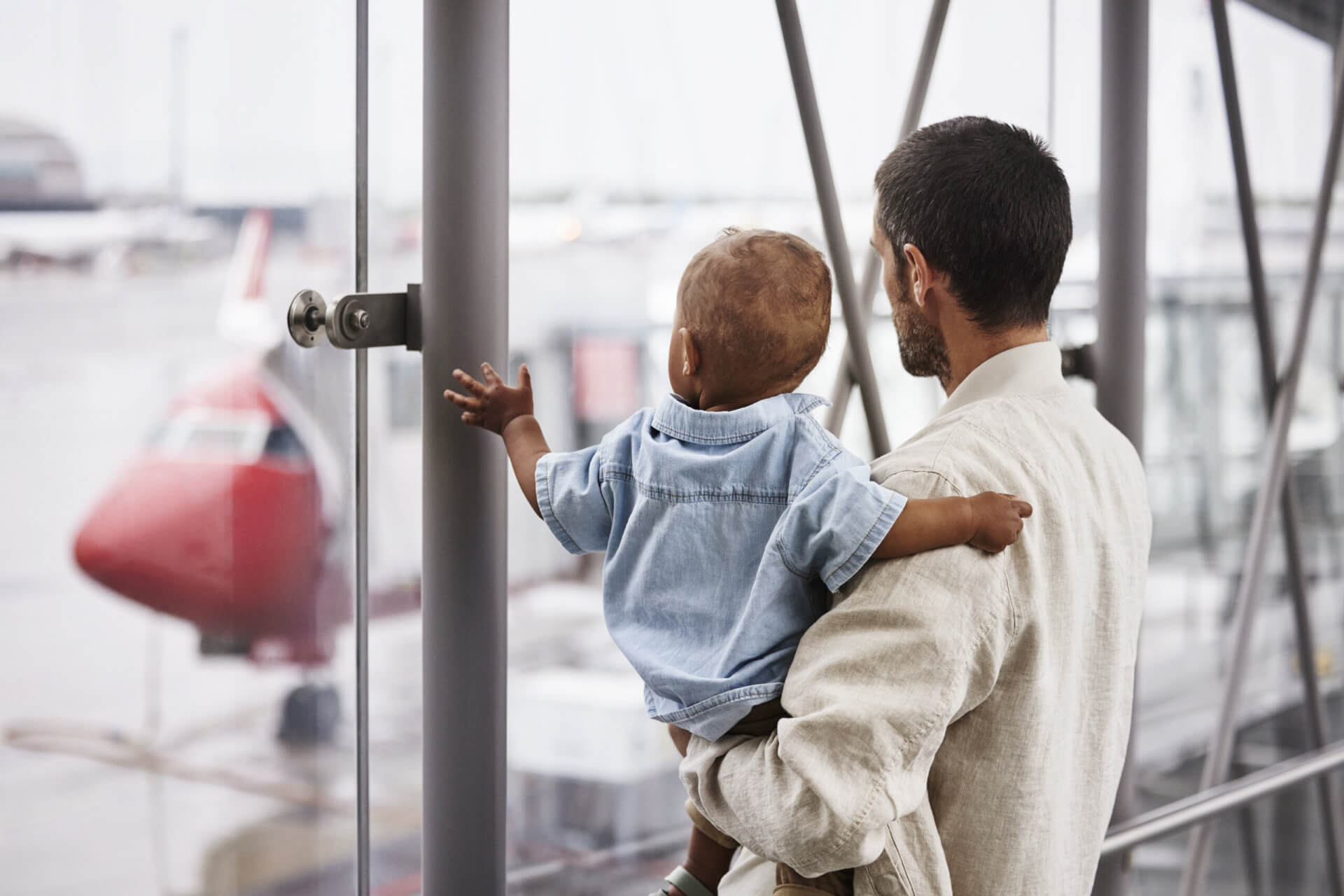 In October, Norwegian had 1.9 million passengers and delivered a load factor of 86 percent.

October proved to be an active month for travels, both on domestic routes and to popular beach destinations.

“We are satisfied with delivering yet another strong month in terms of traffic figures,” said Geir Karlsen, CEO of Norwegian.

“Our passengers particularly appreciated the routes to our many popular holiday destinations.

“For instance, more than half a million Nordic travellers chose to fly with Norwegian to the Mediterranean.

“This shows that we have a product offering that our customers highly appreciate.”

Norwegian had 1,885,606 passengers in October, up 57 percent from October last year.

In October, Norwegian operated an average of 67 aircraft and 99.4 percent of the scheduled flights were completed.

Punctuality, as measured by the number of flights departing within 15 minutes of scheduled time, was at 84.2 percent in October.

“Given the current macroeconomic environment, we acknowledge that demand will slow down in the winter season ahead,” said Karlsen.

“Thanks to good collaboration with colleagues and unions as well as flexible leasing terms, Norwegian is well positioned to tackle this quieter period.

“In addition, we are confident that our product offering fits well with our travellers’ preferences and that this will contribute positively to capturing market share.”

On domestic routes in Norway, business and leisure travellers now benefit from additional choice, flexibility and seamless travel as a result of the co-operation between Norwegian and Widerøe.

Norwegian is currently recruiting 700 new colleagues for the summer 2023 season when Norwegian will offer both new routes and increased frequencies to attractive destinations.