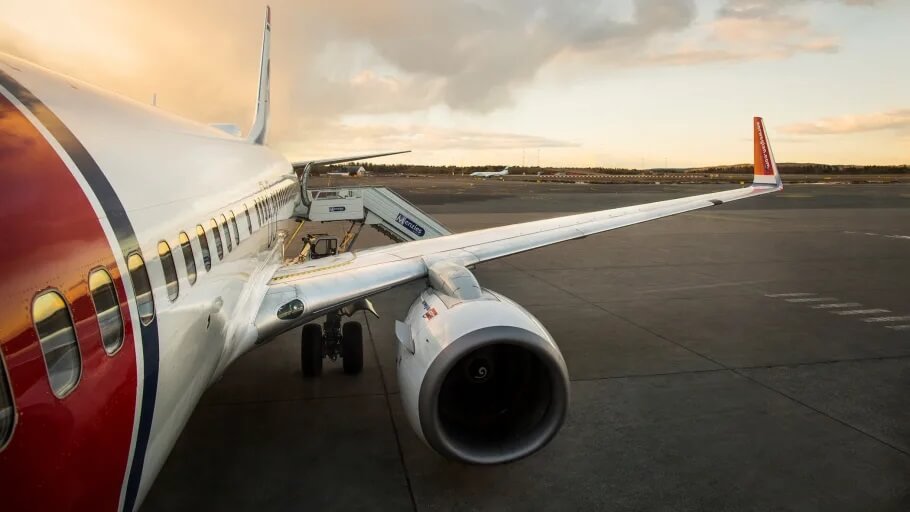 Norwegian will open its base for cabin crew again at Arlanda and the new employees will become the first crew based in Sweden that Norwegian has had since the pandemic started in 2020.

Norwegian is planning a network of 54 European direct routes from Stockholm Arlanda in time for the summer season 2022.

As a preparation, the Norwegian carrier has now started the recruitment of around 270 cabin crew, which will be stationed at Arlanda from April when they will reopen their base.

The Norwegian base will be the fourth base to open at Stockholm Arlanda in a short period of time.

Ryanair and Finnair both stationed aircraft and opened a new base at Arlanda last autumn.

In the end of March, it is time for Eurowings’ new base opening, shortly followed by the reopening of the Norwegian base.