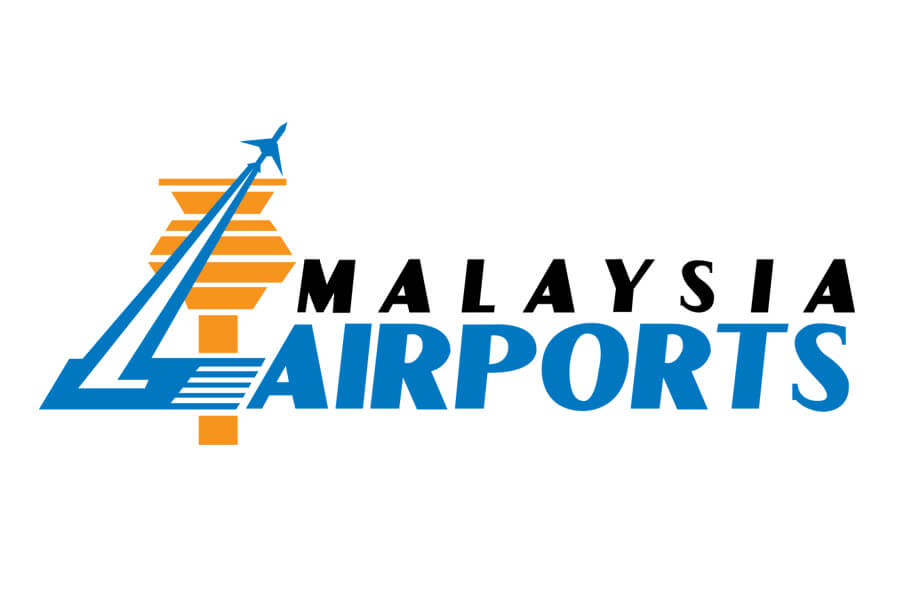 Malaysia Airports Holdings Berhad (the Group) reported revenue of RM1,206.0 million and core earnings before interest, tax, depreciation and amortisation (EBITDA) of RM273.4 million for the first half ended 30 June 2020 (1H2020). The recorded revenue shows a declining trend of 52.0% compared to the performance in 1H2019. The same pattern is observed from the EBITDA performance, resulting in a reduction of 76.6% from RM1,169.7 million last year.

Traffic movement in Malaysia has gradually shown signs of improvement, especially the domestic sector with the uplifting of the interstate travel ban following the enforcement of the Recovery Movement Control Order. As a result, airlines are now allowed to operate up to full capacity serving predominantly the domestic passengers. Despite gaining positive trajectory, traffic levels are yet to gain its full momentum whilst travel restrictions are still in place for international travellers, as the country is yet to fully open its borders.

Interstate travel restrictions in Turkey were removed on 1 June followed by the reopening of the country’s borders on 11 June thus allowing ISG to resume its operations accordingly. The 1H2020 traffic in ISG saw a decline by 54.9% to 7.7 million passengers.

The removal of the interstate travel ban by the Malaysian Government has given a good ground for an early stage of traffic recovery, catalysed by the domestic sectors. Along with that, the Ministry of Tourism, Arts and Culture has launched the domestic tourism recovery programme aiming to revive the industry, promoting local attractions and the country as a safe tourism destination. Malaysia Airports is also collaborating with Tourism Malaysia to organise the Cuti-Cuti Malaysia Mini Travel Fair at KUL in conjunction with the recent KLIA Crazy Sales.

Coupled with other initiatives by the Government, such as Reciprocal Green Lane and ongoing discussions on the formation of travel bubbles with other cities or regions, these efforts point in the direction of traffic recovery, with domestic and regional travel likely to be the first to bounce back.

Following the resumption of operations in ISG, the main carriers have gradually increased frequencies to both domestic and international destinations. On the international front, European and Middle Eastern countries have progressively opened their borders to other neighbouring nations.

Dato’ Mohd Shukrie Mohd Salleh, Group Chief Executive Officer (CEO) of Malaysia Airports today reiterated the commitment of the Group and its entire workforce, “Malaysia Airports will remain steadfast in fulfilling our duties as the custodian of the country’s gateways, especially in ensuring the safety of our passengers and airport community. We will continue containing the spread and effects of COVID-19 by implementing the necessary safety measures at our airports.”

According to Dato’ Mohd Shukrie “In the wake of COVID-19, the absence of traditional revenue sources presented the need for airports globally to reformulate its strategy and to devise innovative approaches in diversifying revenue streams and trimming down expenses. Malaysia Airports has identified several key areas to improve its cost structure and is on track to reduce its operating cost by 20 percent. These include consolidation of underutilised terminal areas, revision of maintenance schedules as well as the deferment of non-critical maintenance capital expenditures.”

“We have also embarked other opportunistic revenue streams such as our recent Airport Staycation by Sama-Sama Hotel and the recent launch of the KLIA Crazy Sale, both of which are very well received by the public,” he further added.