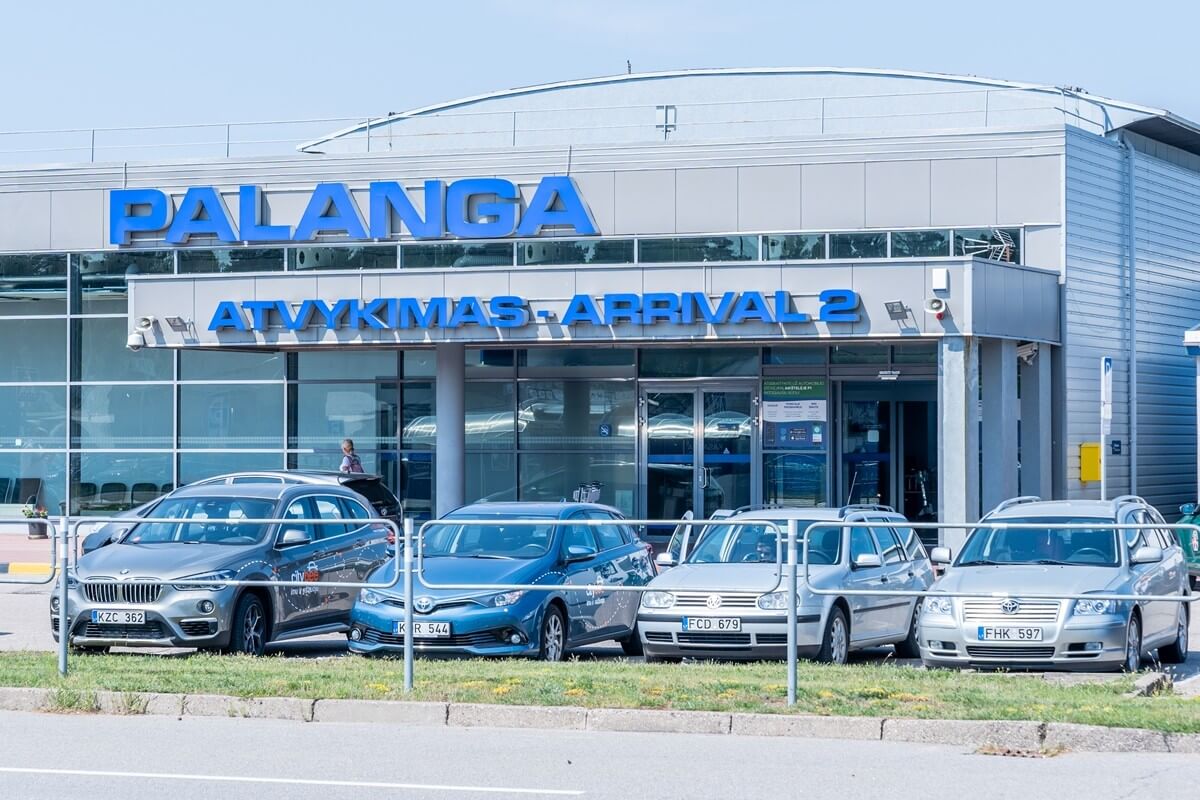 Palanga Airport is preparing for an important reconstruction in the autumn of 2021, as the runway of the airport will be reconstructed and other works will include renewal of the taxiway and other parts of the apron. The search for a contractor for these works will be announced this week and the contract will be signed with a selected partner in the second quarter of 2021. Reconstruction works are scheduled to start in September next year, during which time the airport will be suspended for the shortest necessary period – 45 days.

The service life of all airport infrastructure is 10-15 years. Afterwards it must be renewed or reconstructed. The runway of Palanga Airport was last reconstructed in 2007, and the apron in 1996–1997.

According to Laura Joffė, Executive Director of Lithuanian Airports, the renewal of the infrastructure of this airport is necessary to ensure safety at the aerodrome, environmental requirements and to avoid flight restrictions in the future if such works are not performed.

According to her, during the reconstruction, the work of the airport will be suspended for a minimum period of 45 days and the duration of the works will cover September-October of the next year and will be specified after signing the contract. Consideration of the best time to carry out the work took into account both – the most suitable meteorological conditions and the likely minimum loss of passengers.

The airlines operating at Palanga Airport have already been warned about the planned works, therefore the flights and their schedules will be adjusted accordingly. Business partners operating at the airport, regional municipalities and relevant institutions have also been informed.

“If the reconstruction is completed in time, we expect a smaller number of passengers than we would in later years. Let’s not forget that in 2019 Palanga Airport was the fastest growing airport in the country, also exceeding the averages of many European airports, so we need to think about the future and create conditions for further development of the seaside airport, which is not possible without proper infrastructure”, says L. Joffe.