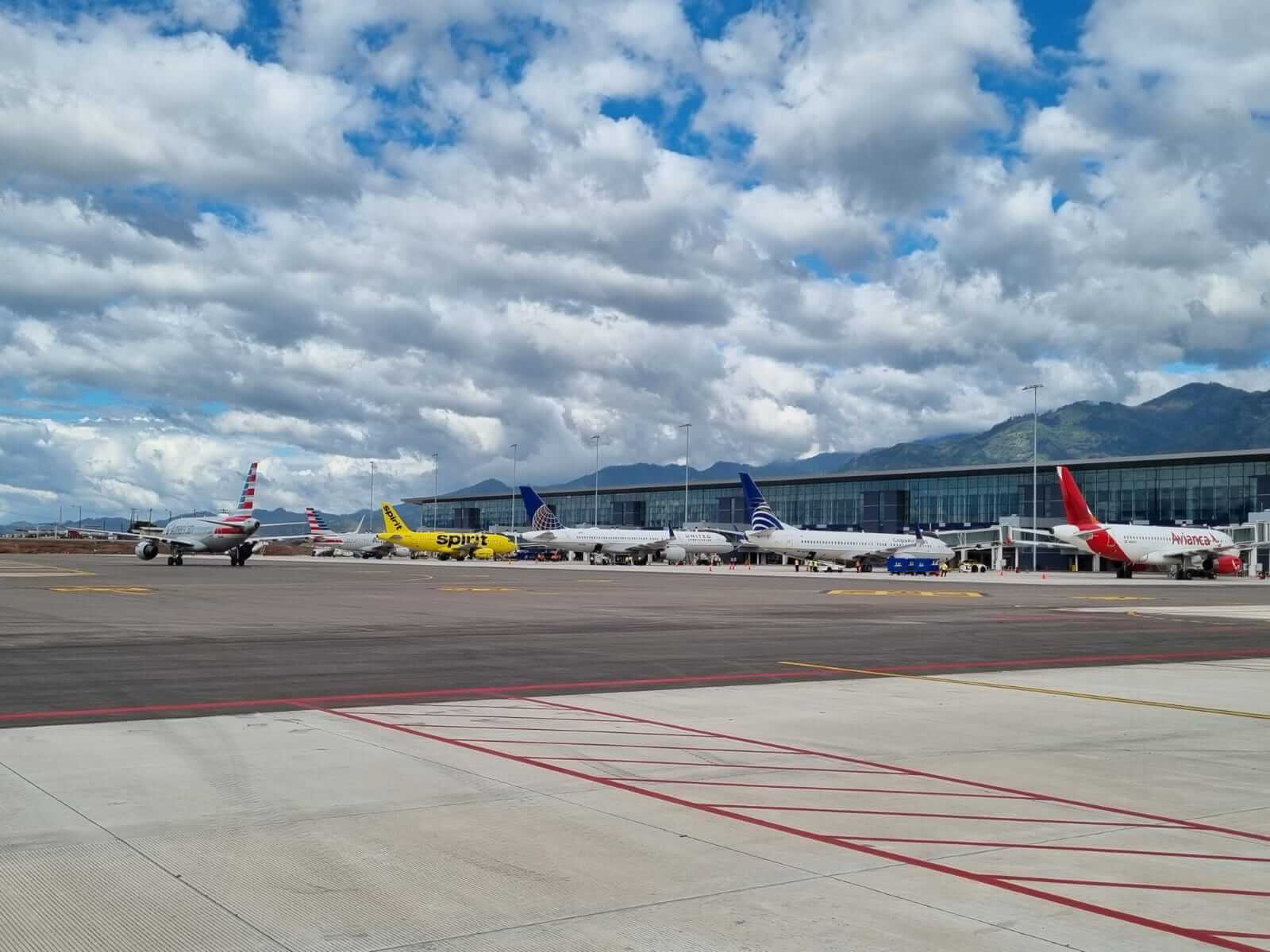 After five years of planning, developing and commissioning the new Honduran capital airport Palmerola International Airport, the first scheduled flights took off and the first passengers were welcomed recently.

On December 11, the airport greeted Spirit Airlines as the first scheduled carrier with daily flights from Houston and four weekly flights from Miami. 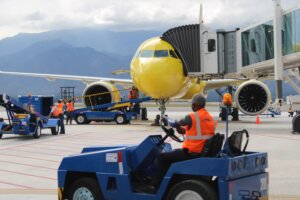 By now, a total of five airlines are operating international flights to Palmerola International Airport.

“The new airport represents a milestone for infrastructure development and thus improved connectivity and economic growth for the Comayagua region and all of Honduras”, comments Dr. Ralph Gaffal, Managing Director MAI.

With a runway length of 2,440 meters, state-of-the-art airport technologies, four passenger security check points and seven passenger boarding bridges the airport meets international standards and is fit for the future.

All international traffic was shifted from Toncontín Airport to Palmerola International Airport.

Toncontín Airport will be further used for domestic flights and general aviation only.

Martin Kamlah, Senior Project Manager MAI states: “The old Toncontín Airport with its short runway and challenging approach in the middle of the city counts among the most dangerous airports in the world.

“We are pleased to be able to support the region in the construction and operation of the new top modern, safe and future-oriented airport.”