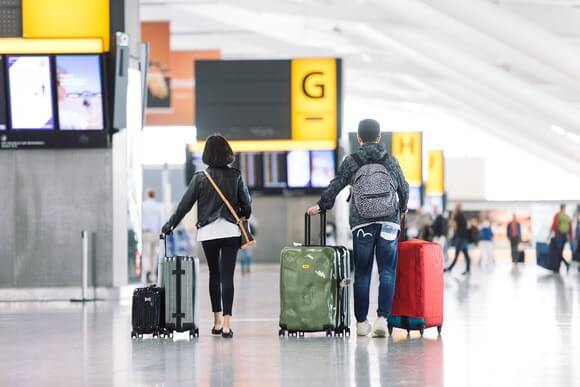 A cross party group of parliamentarians have today written to the Chancellor urging him to introduce arrivals duty-free shopping in airports, international rail, and ferry terminals in Great Britain.

The letter, organised by the All-Party Parliamentary Group for the Future of Aviation, urges the Chancellor to introduce arrivals duty-free stores which would see the UK join 65 nations around the world including many in Asia and the Middle East.

The parliamentarians claim that the move would see an increase in passenger spending by 20-30% and would lead to the creation of new jobs.

This follows the Chancellor’s decision to reverse moves to reintroduce VAT free shopping for international visitors and the letter highlights that this policy would come at no cost to the taxpayer.

Research from York Aviation shows that it could actually generate an additional 50m in tax revenues for the Government.

Commenting, Henry Smith MP, Chair of the APPG for the Future of Aviation said: “Last year the Government took the right decision to introduce a more generous duty-free allowance but the failure to introduce arrivals duty free stores in the UK has meant that it is other nations’ economies that are benefiting.

“This would bring significant economic benefits to the UK and would allow our aviation and travel industry to play their full role in growing our economy, without costing the taxpayer.

“We urge him to take this opportunity and boost our economy and the recovery of our aviation sector.”