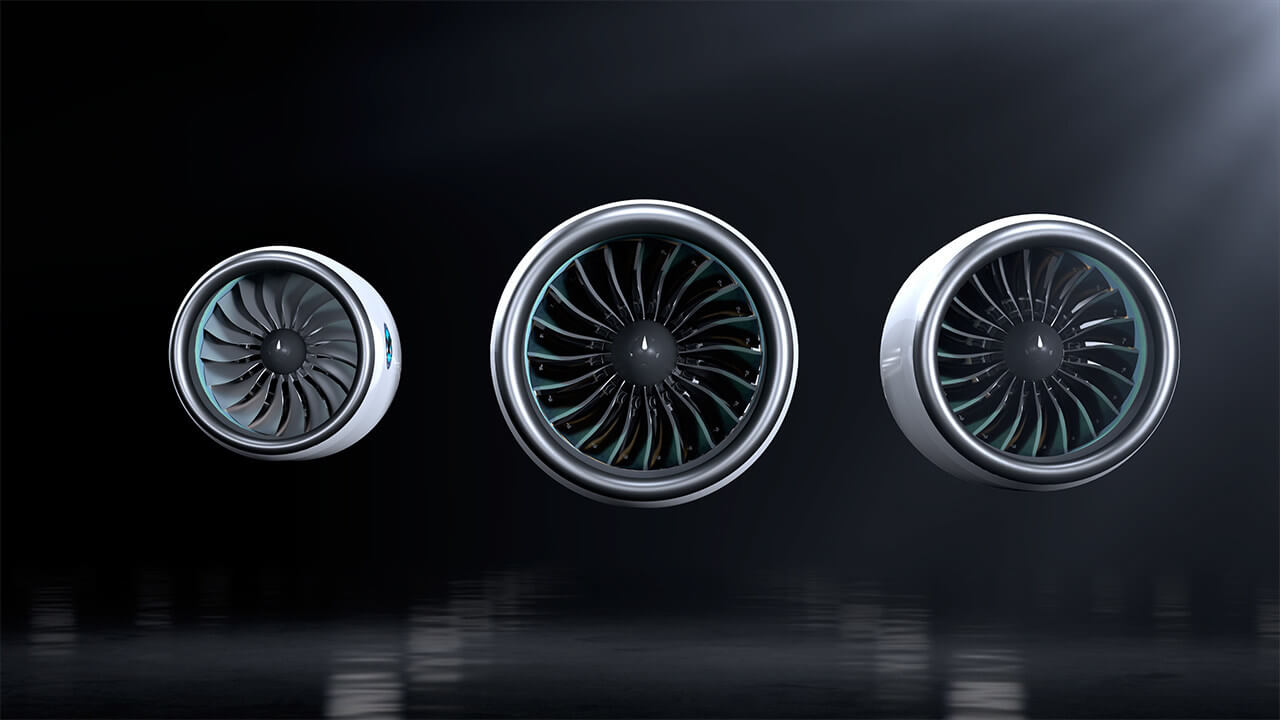 Pratt & Whitney, a Raytheon Technologies Corp. business, today announced that Qantas Airways has confirmed selection for Pratt & Whitney GTF engines to power 40 Airbus A220 and A320neo family aircraft, including A321XLR, which the airline will operate on domestic and short-haul international routes.

Leaders from Airbus, Qantas and Pratt & Whitney gathered in Sydney, Australia, to celebrate the milestone with A220 aircraft demonstration flights and static display for media, stakeholders and employees.

Aircraft deliveries are expected to begin in the second half of 2023.

Qantas’ history with Pratt & Whitney goes back more than 70 years to Wasp-powered Douglas DC-3 and DC-4 aircraft, followed by JT3D-powered Boeing 707 aircraft when the airline entered the jet age.

“We thank Qantas for selecting us to power not just one, but two of their next-generation fleets,” said Rick Deurloo, chief commercial officer for Pratt & Whitney.

“GTF engine technology will deliver unmatched economic and environmental performance, and for aircraft like the A321XLR, superior payload and range.”