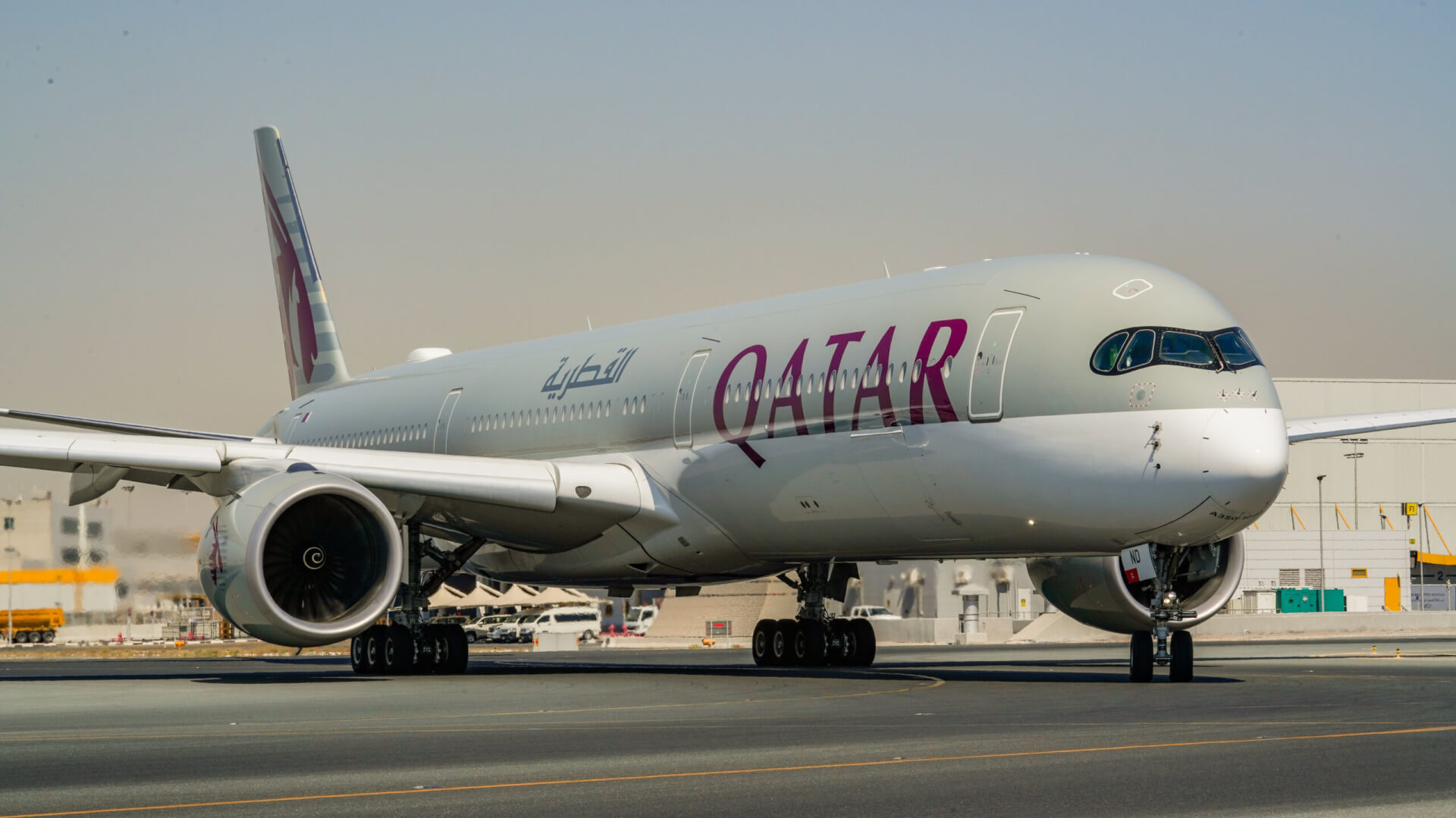 Qatar Airways has announced it has taken delivery of three more Airbus A350-1000 aircraft, reaffirming its position as the largest operator of Airbus A350 aircraft with 52 in its fleet. All three A350-1000 are fitted with the airline’s multi award-winning Business Class seat, Qsuite and will operate on strategic long-haul routes to Africa, the Americas, Asia-Pacific and Europe.

Qatar Airways Group Chief Executive, His Excellency Mr. Akbar Al Baker, said: “Qatar Airways is one of the few global airlines to have never stopped flying throughout this crisis. As one of the only airlines to continue taking delivery of new aircraft at this time, our strategic investment in modern, fuel-efficient twin-engine aircraft has enabled us to continue flying taking over 2.3 million people home on more than 37,000 flights since the start of the pandemic. Due to COVID-19’s impact on travel demand, we will continue to fly greener and smarter by keeping our fleet of Airbus A380 grounded, as it is not commercially or environmentally justifiable to operate such a large aircraft in the current market.

“Environmentally conscious passengers can travel with the reassurance that Qatar Airways continuously monitors the market to assess both passenger and cargo demand to ensure it operates the most efficient aircraft on each route. Rather than being forced to fly oversized aircraft due to limited aircraft options, reducing the flexibility for passengers to travel when they want, Qatar Airways has a variety of sustainable aircraft it can choose from to offer more flights with the right capacity in each market. Passengers can also rely on our airline operate an honest schedule of flights with our mixed fleet giving us the ability to maintain services, and upgrade or downgrade aircraft size depending on passenger demand.”

The airline’s internal benchmark compared the A380 to the A350 on routes from Doha to London, Guangzhou, Frankfurt, Paris, Melbourne, Sydney and New York. On a typical one-way flight, the airline found the A350 aircraft saved a minimum of 16 tonnes of carbon dioxide per block hour compared to the A380. The analysis found that the A380 emitted over 80% more CO2 per block hour than the A350 on each of these routes. In the cases of Melbourne and New York the A380 emitted 95% more CO2 per block hour with the A350 saving around 20 tonnes of CO2 per block hour. Until passenger demand recovers to appropriate levels, Qatar Airways will continue to keep its A380 aircraft grounded, ensuring it only operates commercially and environmentally responsible aircraft.