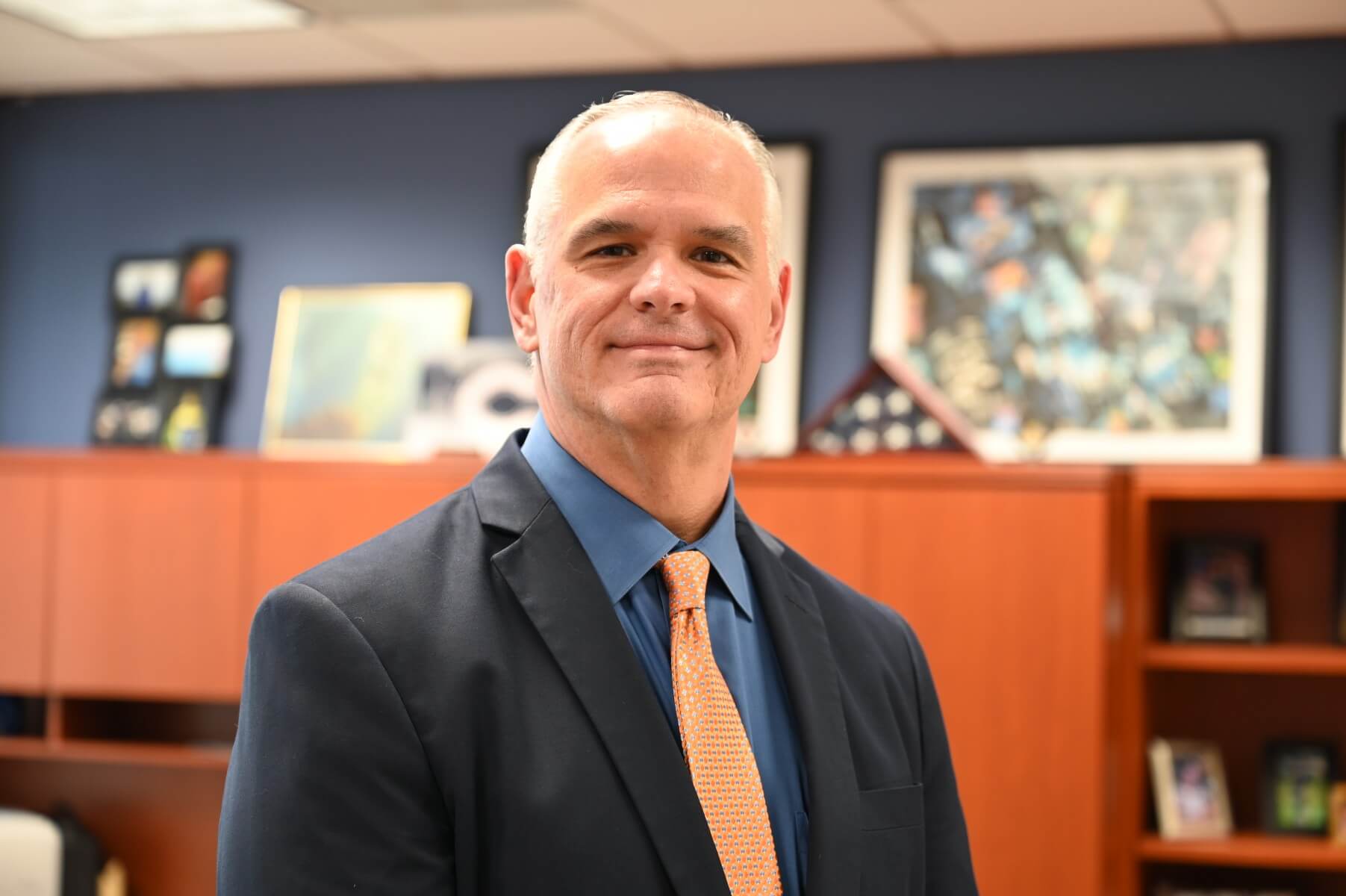 Miami-Dade Mayor Daniella Levine Cava announced the appointment of Rafael (Ralph) Cutié – who had been serving in the role as Interim Director – as the new Director and CEO of the Miami-Dade Aviation Department following a search.

“Ralph has served as Interim Director of the Aviation Department since June and served Miami-Dade County for over 30 years, demonstrating his great expertise and professionalism and his clear qualifications to serve in this important role as Director and CEO.

“He has the confidence and support of key stakeholders.

“I look forward to continuing to work closely alongside him to provide a safe, healthy, positive workplace for thousands of employees and contractors, and leveraging contracting opportunities to expand equitable economic development for more small and local businesses, as we expand tourism and trade at one of the nation’s busiest international airports”.

“I’ve been so proud to lead the men and women of the Aviation Department as Interim Director and look forward to building on my career driving forward major capital projects and managing teams to take the airport to new heights under the Mayor’s leadership”.

Ralph is a 30-year County veteran with more than 33 years of professional experience in the planning, organizing, directing, management and maintenance of large-scale facility and capital improvement engineering/construction projects.

His experience within County government spans Miami-Dade Transit, the Office of Capital Improvements, and the Internal Services Department. He has acted as Interim Director of the Aviation Department since June