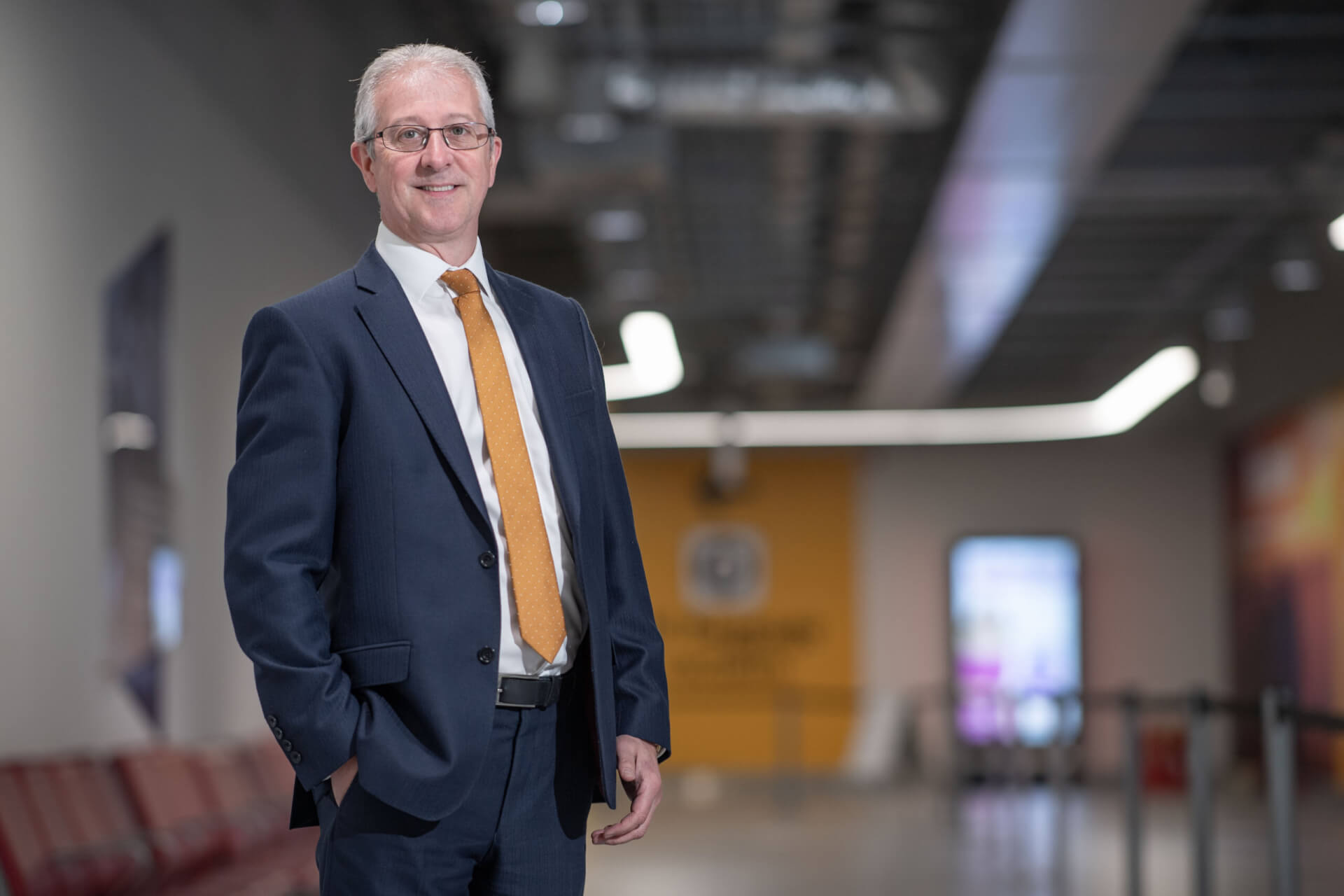 Roger Hunt, chief of business services at AGS Airports, which operates Aberdeen International, Glasgow and Southampton airports has been recognised at a prestigious awards ceremony.

The cHeRries Awards celebrate those in the HR, training and recruitment sectors with eight winners announced on the night.

Presented by the Press and Journal in association with Mattioli Woods the cHeRry Awards were scheduled to take place at the new P&J Live in Aberdeen in 2020.

Roger, who took on the additional responsibility of interim managing director at Aberdeen International Airport in 2020 was recognised for his work in helping the business during the coronavirus pandemic.

The Top Cherry Award for Outstanding Contribution is the most prestigious cHeRry award to be won. The award is presented to an individual who has been nominated by peers within the industry.

Having first joined Aberdeen International Airport in 2011 as Head of HR, Roger went on to become Operations Director in 2013. He subsequently joined the AGS executive team in 2015.

Roger has since taken on the new role of chief of business services, which will see him lead several critical support functions within the group including human resources, capital and planning, innovation, IT and procurement.

Roger said: “I am hugely delighted to have been recognised in this way and it is truly an honour to be the recipient of the Outstanding Achievement Award. I have spent my entire career to date taking on broader roles and responsibilities with a focus on making businesses better and it is fantastic to see the difference that this approach can make.

“My thanks go to those who have nominated me and to the panel of judges, for whom it must have been such a difficult decision recognising the unique challenges that 2020 presented us as leaders in our discipline.”