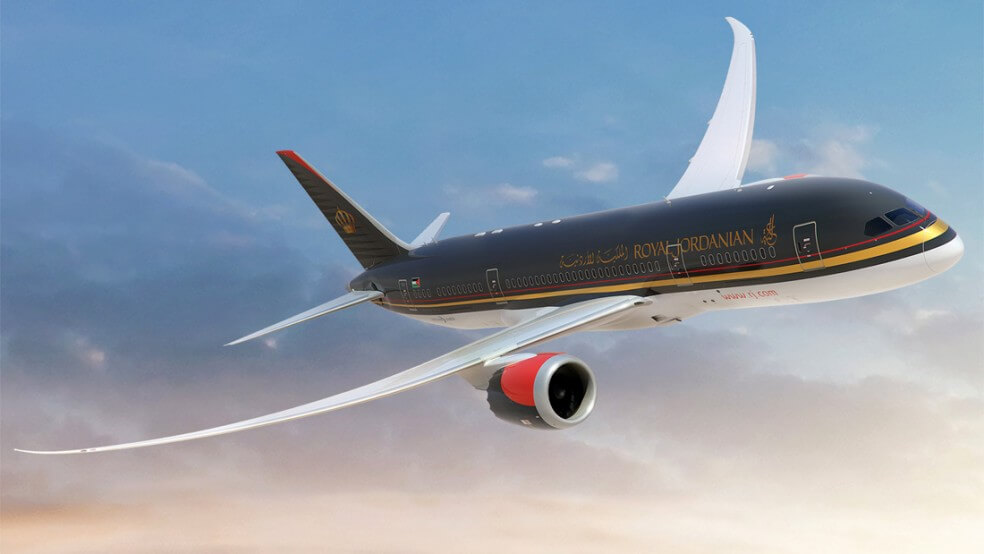 Royal Jordanian Airlines have decided to halt all of its services between Amman and Baghdad, effective January 3, 2020 until further notice, in light of the security situation in the city and at Baghdad International Airport.

Royal Jordanian explained that its other flights to the rest of the Iraqi cities: Basra, Erbil, Najaf and Sulaymaniyah are operating normally as scheduled.

On 2 January, the USA killed Iran’s top general, Qassem Soleimani, in an airstrike near Baghdad international airport, escalating political tensions in the region. Washington has advised all of its citizens to leave the country immediately.