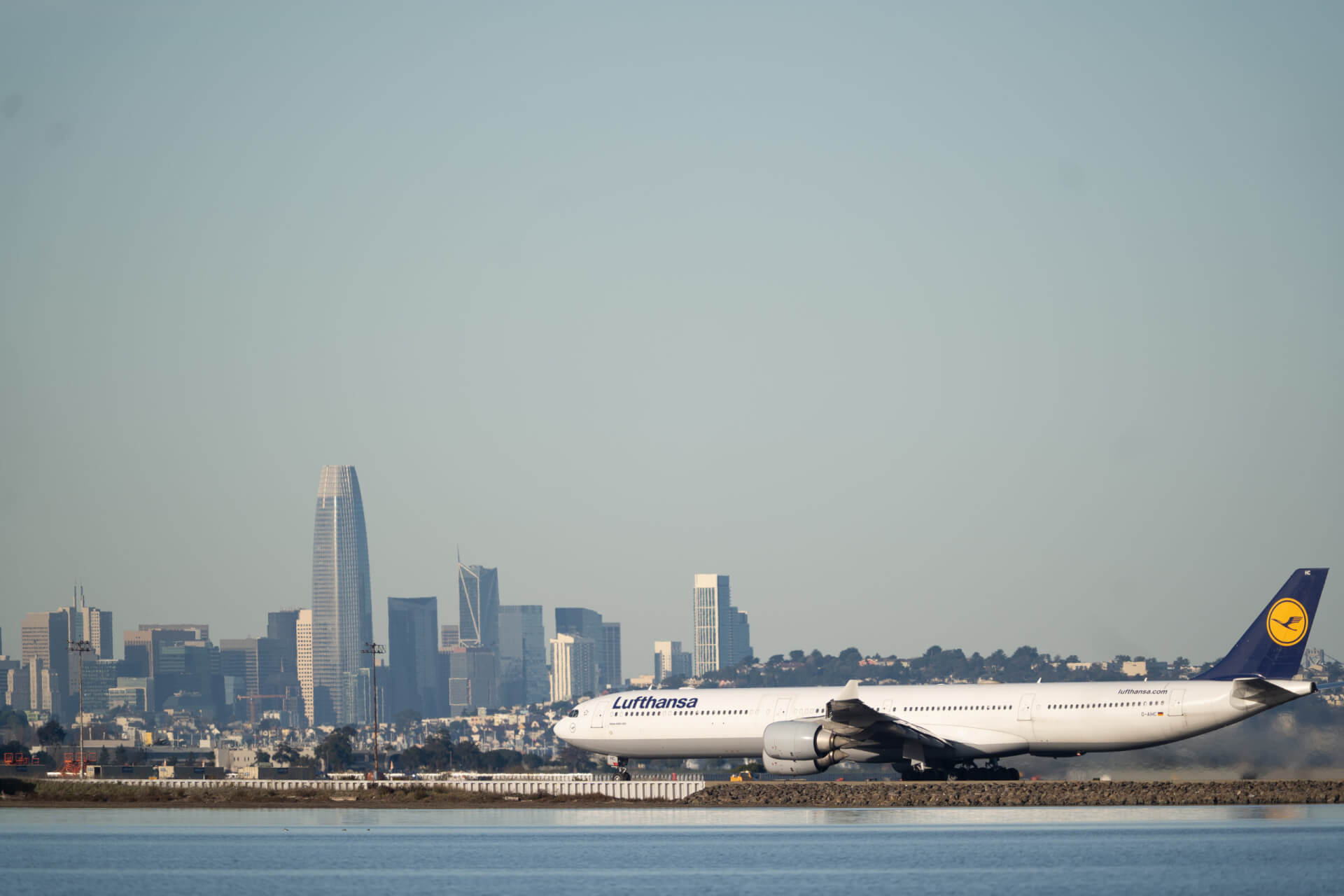 Shell Aviation and World Energy have today announced a collaboration to develop a scalable supply of sustainable aviation fuel (SAF). The agreement is intended to be a multi-year collaboration, with both companies acknowledging that the path to lower carbon emissions in aviation requires long-term commitment and collaboration.

As part of the collaboration, Shell Aviation and World Energy also announced that they have initiated the supply of SAF to Lufthansa Group at San Francisco International Airport (SFO). The supply will reduce Lufthansa’s carbon emissions on intercontinental flights on three routes operated by Deutsche Lufthansa and Swiss International Air Lines from SFO to Frankfurt, Munich and Zurich.

The deal represents one of the most significant SAF supply contracts globally, with up to one million gallons of SAF to be supplied to Lufthansa over the duration. It is the largest contracted SAF volume to be delivered to SFO since the airport announced its ambition to expand the use of SAF in its operations last year.

“Alongside new technologies and high quality carbon credits, sustainable aviation fuel – at scale – has a significant role to play in reducing carbon emissions for the aviation industry,” said Anna Mascolo, Vice President, Shell Aviation. “As well as bringing together the right mix of technical expertise and operational capability, commitments like this one provide a strong example and assurance to the industry that it is possible to fly and emit less.”

Gene Gebolys, Chief Executive Officer, World Energy, said: “We are thrilled to be working with Shell to advance their ability to empower industry leaders, like Lufthansa, to take action toward reducing their sector’s carbon footprint. The shift to low-carbon fuels will not happen in a day and won’t be done alone, but today we are taking one more important step on a long journey together.  We are committed to making low-carbon fuels readily available to those who choose to act now and to lead the transition to a cleaner energy future.”

Thorsten Luft, Vice President, Deutsche Lufthansa AG, added: “The Lufthansa Group takes its responsibility for the environment very seriously and has already taken many initiatives to reduce the CO2 emissions of its aircraft. We have a long history of testing and supporting the development of sustainable aviation fuel, and are proud to be introducing it to our daily operations at San Francisco. This is just one of many initiatives to provide our passengers with lower carbon travel when they choose to fly.”

The SAF is produced by World Energy at its refinery in Paramount, California, from a feedstock of agricultural waste fats and oils. This CARB-certified Low Carbon Fuel and RSB-certified fuel meets strict sustainability standards and is blended with conventional jet fuel at a ratio of up to 30%, resulting in a fuel that has significantly lower lifecycle carbon emissions. In general, lifecycle carbon emissions from SAF can be at least 80% lower than conventional jet fuel. SAF is supplied to airports through existing airport infrastructure and can be used by airlines without requiring technical modification to their current fleets.