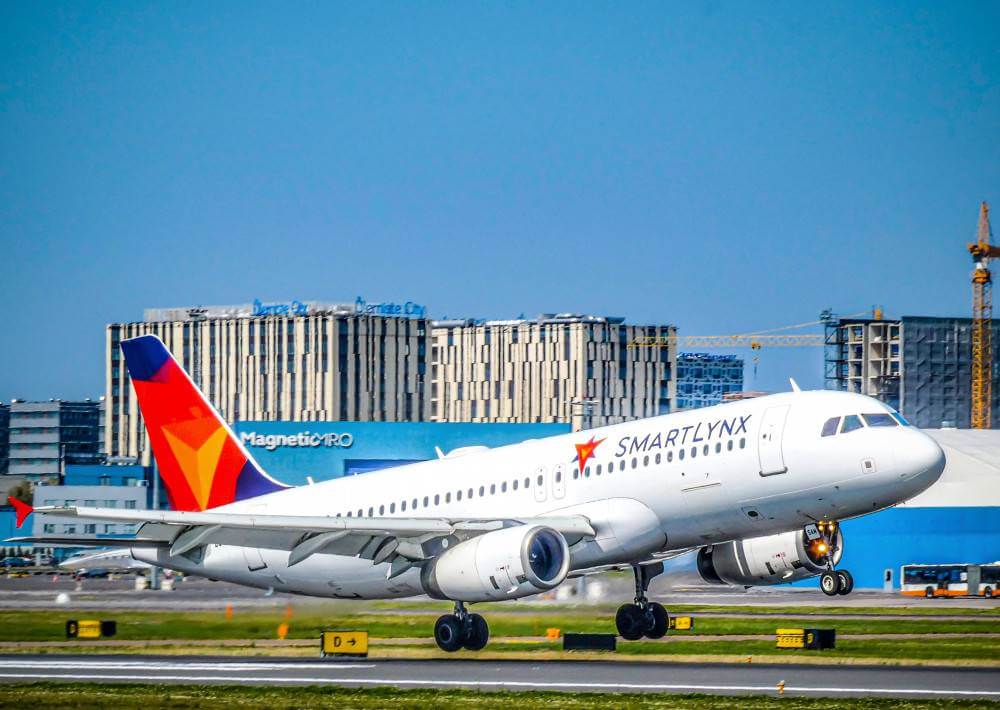 Following the agreements, the airline will be operating full charters for tour operator TUI Deutschland and seat distributor and airline Involatus.The TUI arrangement means SmartLynx will fly from EuroAirport Basel-Mulhouse-Freiburg, which borders Germany despite being in France, and Saarbrücken Airport in Germany to destinations in the Mediterranean and Canary Islands for TUI from the summer.

Meanwhile, the Involatus deal with see the charter airline operate flights commence operations from a number of German airports to Gran Canaria, Fuerteventura and Tenerife in the autumn of 2021.

As many as five Airbus A320s are being committed to the programmes as part of a plan by SmartLynx, which also provides ACMI services, to grow its business in Germany and particularly with tour operators.

SmartLynx CEO Žygimantas Surintas said: “Especially in a difficult market environment, it is important to grow with reliable partners.

“With TUI Deutschland and Involatus, we have found two strong partners for the coming season who are able to make their flight programme a success even in difficult times.”

SmartLynx country manager Germany Oliver Pawel added: “We are sure that we can convince with SmartLynx in Germany.

“The Baltic airline is characterised by high safety standards and high demands on its pilots and crew members. This makes SmartLynx the optimal product for the price-sensitive tourist market.”