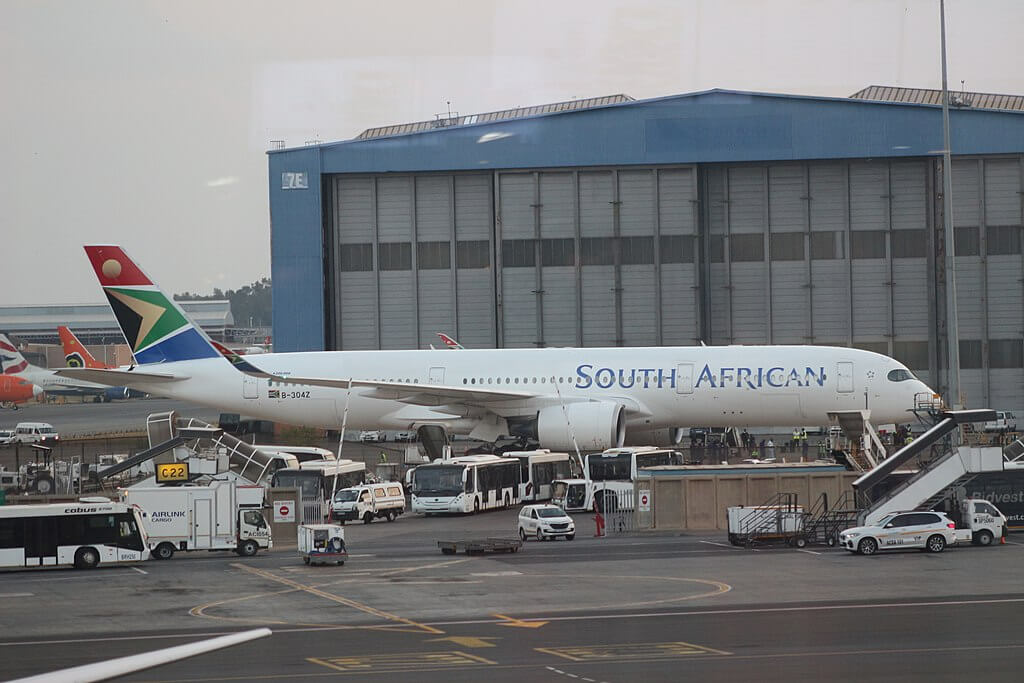 The administrators in charge of South African Airways (SA) have suspended the airline’s operations until the government injects the funding it has promised. They say the state-owned airline is being put under “care and maintenance” until funding for the R10bn (US$590m) restructuring plan is found.

“The BRPs (administrators) have made a decision to suspend all the airline operations with immediate effect and are pursuing a process to put the airline under care and maintenance until funding discussions are completed”, it said in a statement. BRP also stated that certain funder was willing to provide some of the funds, but is still actively engaging with the government over the acquisition of financing.

The airline has not flown a single commercial passenger operation since March, with the exception of repatriation and cargo flights during the COVID-19 pandemic. “All existing cargo and repatriation flights will be undertaken. No new ones will be accepted”, the administrators said.

As the company’s assets can be placed in good condition whilst in care and maintenance, it does beg the question of what a struggling paradigm is. The South African Government had committed to the restructuring plan but has not placed the R10bn needed into the airline.

Those in South Africa will be very confused about why the money has not yet been inserted into SA at the present time. Just 11 days ago, the government stated it would hand over US$650m in conjunction with the National Treasury.

With no money in the bank for the airline, it does beg the question of viability even placed under such care and maintenance. The level of contrasting commitment by the government remains to be questionable, especially when it comes to saving its flagship carrier.

COVID-19 had essentially fired the starting pistol of more instability within the airline. Because of such a downturn, SA had to lay off 4,700 workers as it had first initially risked collapse before clashing with unions over liquidation of the carrier.

The situation of course got worse at the airline, meaning that assets for its subsidiary South African Express had to be put up for sale. By July, the airline had a brand new rescue plan, which is the one we see today, followed by a brand new Interim CEO being appointed to clean the airline up.

Earlier this month, both SA and Ethiopian Airlines (ET) were eyeing a potential partnership. ET is one of the potential funders for the carrier, meaning that however much money the airline gives to SA, this could come in return for a chunk of the South Africa-based market.

However, some sources have described the backing of the airline as something more of operational expertise as opposed to financial backing. It will no doubt be interesting to see what other news comes out of what has been a very long-term problem for SA, and whether ET will take the plunge and buy into a very valuable market on the African continent.