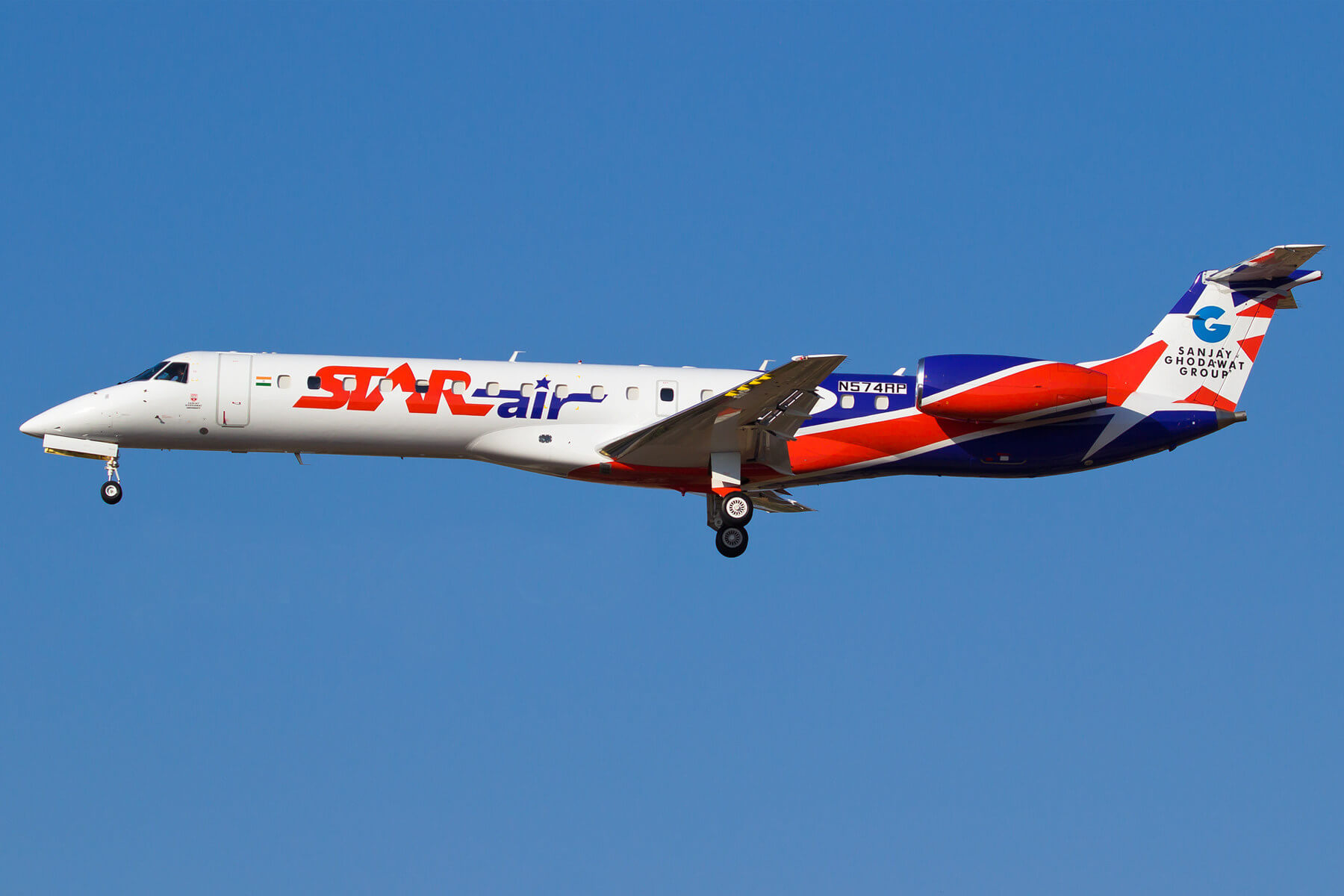 There had been a long-standing demand to start flight services connecting Kalaburagi – Bengaluru, and Hubballi – Hindon (Delhi). People of these regions had to travel with hassle and discomfort while moving between these cities.

Their travel inconvenience problem is solved by Star Air by commencing its services on these routes for the first time in history. Since the launch of its flight services, the airline has been receiving a phenomenal response from its customers. And now to fulfil the growing demand, Star Air has now decided to increase its operating frequency on these two routes.