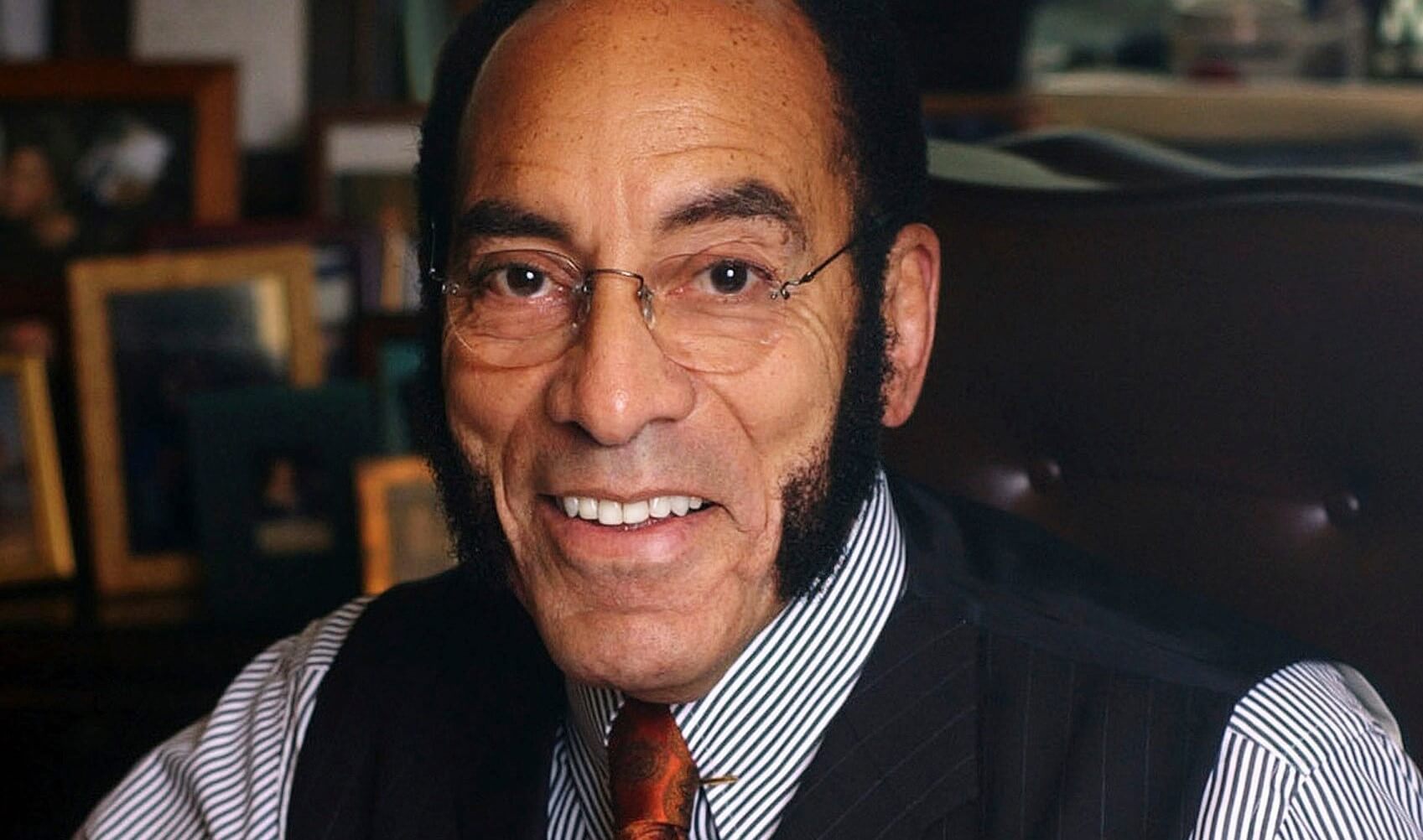 Earl G. Graves Sr. served on the American Airlines Board of Directors from 1995 to 2008. Below is a statement from CEO and Chairman Doug Parker on the legacy Earl Graves leaves behind.

Earl G. Graves Sr. was a trailblazer and an entrepreneur. A generous and creative philanthropist, Earl was a well-respected leader who was admired around the world. His advocacy for black entrepreneurship was well-chronicled in the publication he founded in 1970, Black Enterprise, which continues to serve as a business and investment resource for the African American community.

American Airlines was fortunate enough to recruit Earl to the Board of Directors in 1995. Over the course of his 13 years of service on the Board, he left an indelible mark on the airline. The people of American Airlines are better today because of Earl’s leadership, and we will continue to celebrate his legacy through our annual Earl G. Graves Award for Leadership in Diversity and Inclusion, which recognizes team members who show inspired and inclusive leadership. Earl’s was a life well-lived and to be celebrated, and we extend our deepest condolences to Earl’s sons Butch, Johnny and Michael, and the entire Graves family.