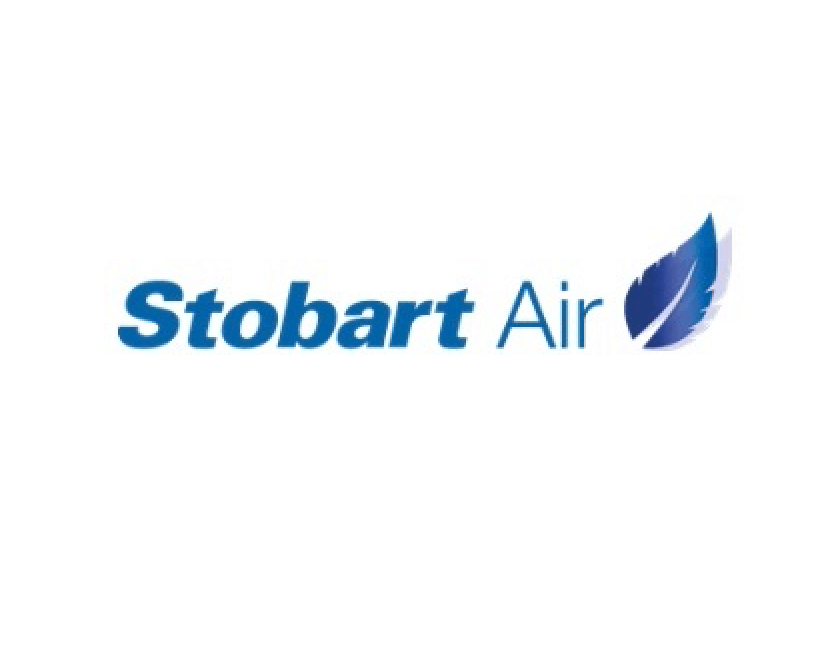 Stobart Group, the aviation and energy group, has reached agreement with EY, the administrators of Connect Airways Limited (“Connect“), to acquire Stobart Air and Propius (the “Transaction“), the terms of which are set out below.

Background to the Transaction

Propius is an aircraft leasing business that leases its eight ATR aircraft to Stobart Air. Stobart Air operates regional flights under a franchise agreement for Aer Lingus along with the provision of charter and wet lease operations.  The businesses were owned previously by Stobart Group and were sold to Connect in February 2019 (the “Connect Sale“). Connect is a joint venture between the Company, Virgin Atlantic and Cyrus Capital Partners that was formed to acquire Flybe in February 2019 alongside the Connect Sale.

The Stobart Air and Propius businesses had continued to operate independently within Connect and were therefore unaffected by the Flybe administration.

Rationale for the Transaction

Stobart Group is a guarantor for various obligations of Propius following a sale and leaseback of aircraft arrangement which was entered into by Propius in April 2017, including maintenance commitments under the aircraft leases. Guarantees were also granted by Stobart Group with respect to the obligations owed by Stobart Air arising under the franchise agreement with Aer Lingus and certain fuel and currency hedging arrangements entered into when the businesses were under Stobart Group ownership. These guarantees were required to remain with Stobart Group following the completion of the Connect Sale, as the holders of the guarantees were not prepared to see them released in view of the perceived covenant quality of Connect. As part of the Connect Sale, it was also agreed that Stobart Group would continue to make repayments of the maintenance reserve loan advanced by Propius over time rather than in a single payment at completion.

The Board of Stobart Group has reviewed all options available to the Company in relation to the future of Stobart Air and Propius during this unprecedented time. This included allowing the businesses to enter some form of insolvency process and a range of ways to support them going forward particularly in light of the strong relationship which exists between Stobart Group and Aer Lingus. The Board has concluded that the best course of action financially for the Company and its shareholders is for it to buy back Stobart Air and Propius. This action will give Stobart Group effective control over the pre-existing obligations it has in respect of those businesses. The intention is that Stobart Group will continue its current positive dialogue with Aer Lingus to conclude a long-term franchise extension and ensure that the businesses are put on a sound financial footing.

Stobart Group’s Aviation Strategy has not changed as a result of this transaction and the Company will work with Aer Lingus to identify a new financial partner to support the business for the future with Stobart Group exiting its involvement in a controlled way at the appropriate time.

The consideration for the Transaction is a payment of up to £8.55 million on the following basis:

·    A contingent deferred consideration up to a maximum of £6.25 million based on the equity value achieved (after disposal costs) on a realisation of value in respect of one or both of the businesses by Stobart Group prior to 31 December 2023, by reference to:

–     Any equity value above £10 million is retained by Stobart Group.

Stobart Group expects to fund the operations of Stobart Air and Propius over the period through to achieving positive cash flow. The businesses have actively sought to reduce their cash requirements during the COVID-19 period and Stobart Group expects to fund in the order of €25 million (£21.88 million) over the next 12 months, including the lease payments referred to below.

The Transaction, which has now been completed, will result in Stobart Group acquiring:

·    a 40% voting interest and 75% economic interest in the ultimate holding company of both Stobart Air and Propius (known as Everdeal 2019 Limited); and

·   a 15% shareholding in the company that holds the remaining 60% voting interest and 25% economic interest in such holding company, with the Stobart Air Employee Benefit Trust retaining the balance.

This will provide the Company with an effective indirect economic interest of 78.75% in Stobart Air and Propius. This structure was in place prior to the Connect Sale and is required to ensure that Stobart Air meets the requirements of its Air Operator Certificate to operate out of Ireland.

The Transaction constitutes a Class 2 transaction for the purposes of the Financial Conduct Authority’s Listing Rules.

The value of the combined gross assets of Stobart Air and Propius as at 31 August 2019 was £91.2 million.  Propius has annual commitments under aircraft leases totalling $15.4 million per annum (£12.45million at closing rate at date of announcement) until April 2027 with a break clause in April 2023 if the Aer Lingus franchise is not extended in December 2022, on payment of a break fee of $21.2 million (£17.14 million). The lease payments falling due within the next 12 months are reflected in the funding requirement for Stobart Air and Propius of €25 million referred to above.  The combined profits before tax for Stobart Air and Propius for the year ended 28 February 2019 were £5.5 million.

Warwick Brady, CEO of Stobart Group, said: “This transaction allows Stobart Group to take control of the outstanding legacy issues which date back to 2017 when Stobart Air and Propius became subsidiaries of the Company. The original strategy to mitigate these issues over time through the combination of the businesses with Connect was impacted by the failure of Flybe and resulting administration of Connect in March 2020. We believe that Stobart Air has a viable future after COVID-19 and are working with Aer Lingus as our franchise partner to place the business on a secure footing and manage the impact of the legacy obligations in a controlled manner.”