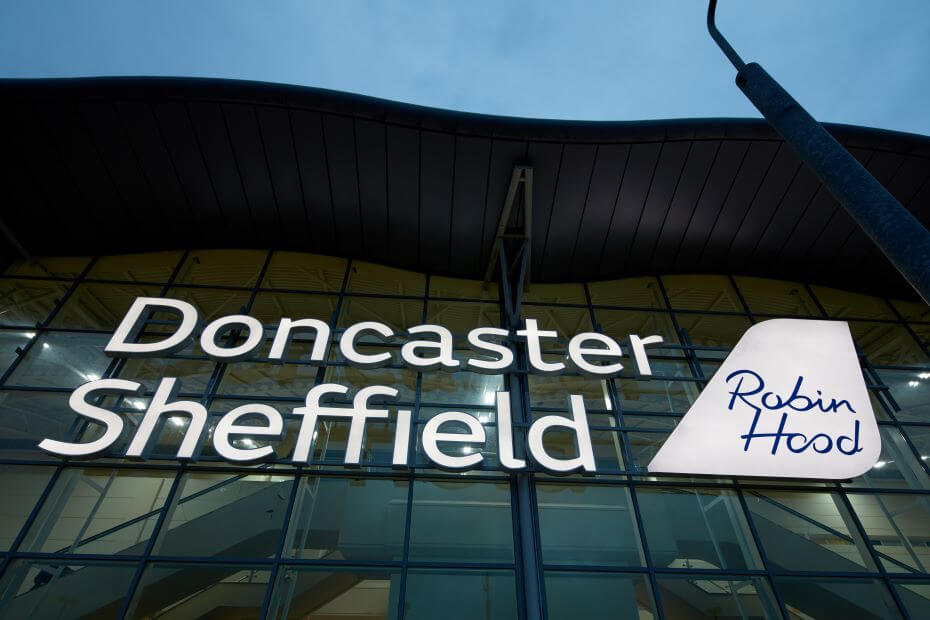 Flights to popular holiday hotspots such as Gran Canaria and Tenerife take off from Doncaster Sheffield Airport once more from today (4th December 2020).  Airline operators TUI and Wizz Air are offering discounts on Test & Release kits as an early Christmas present for passengers as parts of the UK come out of lockdown.

TUI has added a number of new flights to existing travel corridor destinations such as Canary Islands; Tenerife, Lanzarote and Gran Canaria to assuage passengers’ pent up demand.  Wizz Air resumes flights to popular Eastern European destinations such as Riga, Gdansk and Vilnius so that friends and family may be reunited at home for Christmas.  Wizz, Europe’s greenest airline, will also add Cyprus to its list of popular holiday destinations, which also includes the Canary Islands, from 20th December. 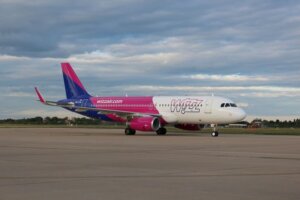 Chris Harcombe, Aviation Development Director, Doncaster Sheffield Airport, said: “This has been an extremely challenging year for airlines, airports and the aviation industry as a whole as we have seen a reduction of over 80% in passenger traffic.

“Operators have had to be agile and TUI and Wizz have responded to the easing of lockdown and the introduction of Test and Release by adding extra flights to popular destinations as well as discounts for testing kits, in a move to get passengers back in the air.  They have seen a significant spike in bookings following the announcement with many eager to escape to some much-needed sunshine.”

The additional flights to popular holiday destinations come days after the Government’s changes to its testing strategy, recently outlined by Transport Secretary, Grant Shapps, to reduce the current 14-day period of self-isolation to five days, on receipt of a negative COVID-19 test from a private provider. Passengers will still be able to travel quarantine-free on return to the UK, to destinations which are on the Government’s Travel Corridor list.