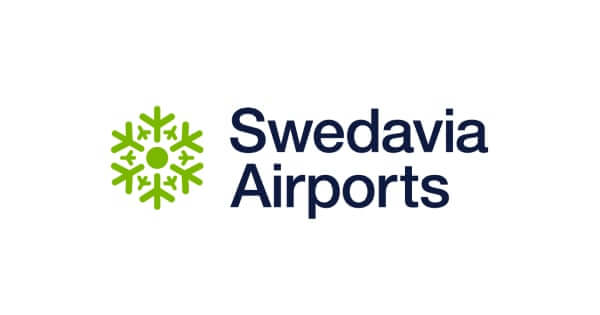 In May, more than 80,000 passengers flew via Swedavia’s ten airports, a full 98 per cent decrease compared to the same month in 2019, when there were a total of 3,600,000 passengers. For the second straight month, results were affected by the full impact of the COVID-19 coronavirus pandemic. This trend is also expected to continue in June although there are some signs of a restart with the easing of travel restrictions.

“The dramatic decline in air travel continued in May for the second straight month, and many of our airports had virtually no commercial air traffic. With travel restrictions now easing in Sweden and the rest of the EU, we see early signs of a restart and airlines’ plans for a cautious increase in traffic. Naturally, this is positive for access, but it is still a matter of modest levels, and we do not expect any quick recovery in air travel over the next few months,” says Jonas Abrahamsson, Swedavia’s president and CEO.

For many years, Swedavia has carried out ambitious sustainability work. All ten of its airports shall have zero emissions of fossil carbon dioxide from their own operations by the end of 2020. Swedavia also works actively to promote the industry’s transition to bio fuel and has the goal that five per cent of all fuel used to refuel aircraft at Swedish airports shall be fossil-free by 2025. Since 2016, Swedavia buys bio aviation fuel equivalent to the amount the company uses on flights for business purposes, about 450 tonnes of fuel a year.