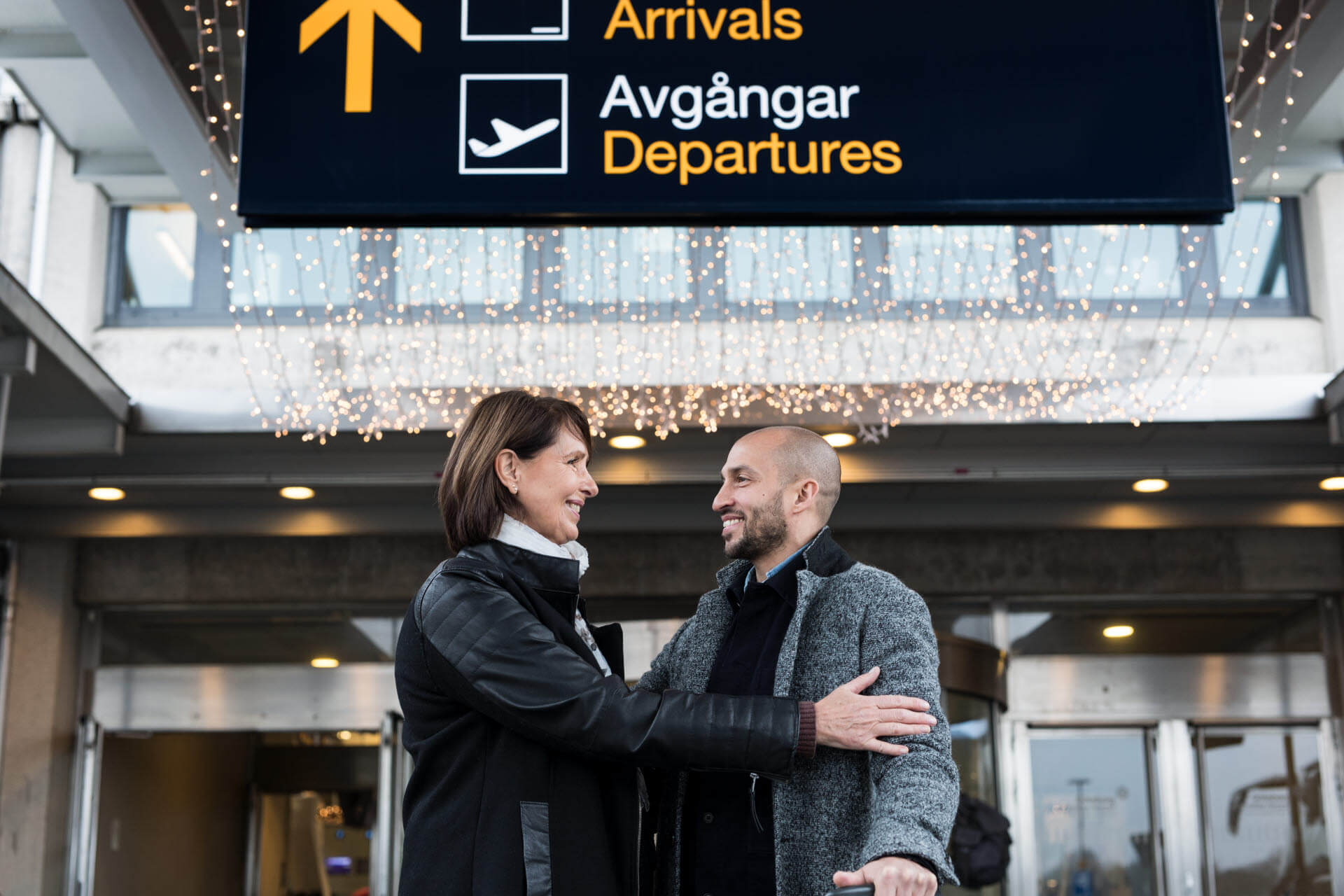 The recovery in air travel continued in November. During the month, more than 2.3 million passengers in all flew via Swedavia’s ten airports.

Demand is being driven by airlines’ continued investments in service, mainly via Stockholm Arlanda Airport, where international travel during the month approached pre-Covid levels.

The strong recovery also continued at a number of Swedavia’s regional airports, led by Luleå Airport.

“We can see that air travel continued to recover in November despite global uncertainty and the rising cost of living and given that demand in November is normally a relatively weaker month,” says Jonas Abrahamsson, Swedavia’s president and CEO.

“The autumn school break satisfied the market’s wishes for destinations, and we saw increased demand in both international and domestic travel.

“The queue situation at all of our airports was stable, with normal wait times for the season.

“This is in spite of the fact that we had our most travel-intense days of the year during the autumn break, especially at Arlanda.”

“We also note that demand for air travel looks set to continue and remain at a stable level for the foreseeable future,” says Jonas Abrahamsson.

“The market indicates that this strong demand for travel will continue.

“Preparations for travel over the Christmas and New Year’s holidays are now fully under way at our airports in order to welcome all of our holiday travellers, new passengers and well as returning ones.

“Among other measures, we have added extra terminal hosts who will be available on site to assist our passengers, and we have put together some tips in our communication channels for our passengers as they prepare for their journey.”

Meanwhile, the number of domestic passengers totalled 306,000. Altogether, travel at Stockholm Arlanda increased 40 per cent compared to the same period last year, which is 18 per cent lower compared to the figures in 2019.

Bromma Stockholm Airport had a total of 117,000 passengers in November, an increase of 23 per cent compared to November 2021. Air travel was 42 per cent lower compared to pre-pandemic levels.

Malmö Airport had a total of 105,000 passengers in November. That is an increase of 19 per cent compared to November last year. All in all, air travel was 68 per cent of pre-pandemic levels.

The trend for travel at Swedavia’s six regional airports varied in November. Compared to travel in November 2019, Luleå Airport continued to have the strongest trend and, after Stockholm Arlanda and Bromma Stockholm, was also the airport with the most domestic passengers in November.

Domestic travel at the airport was nearly on a par with the pre-pandemic level.