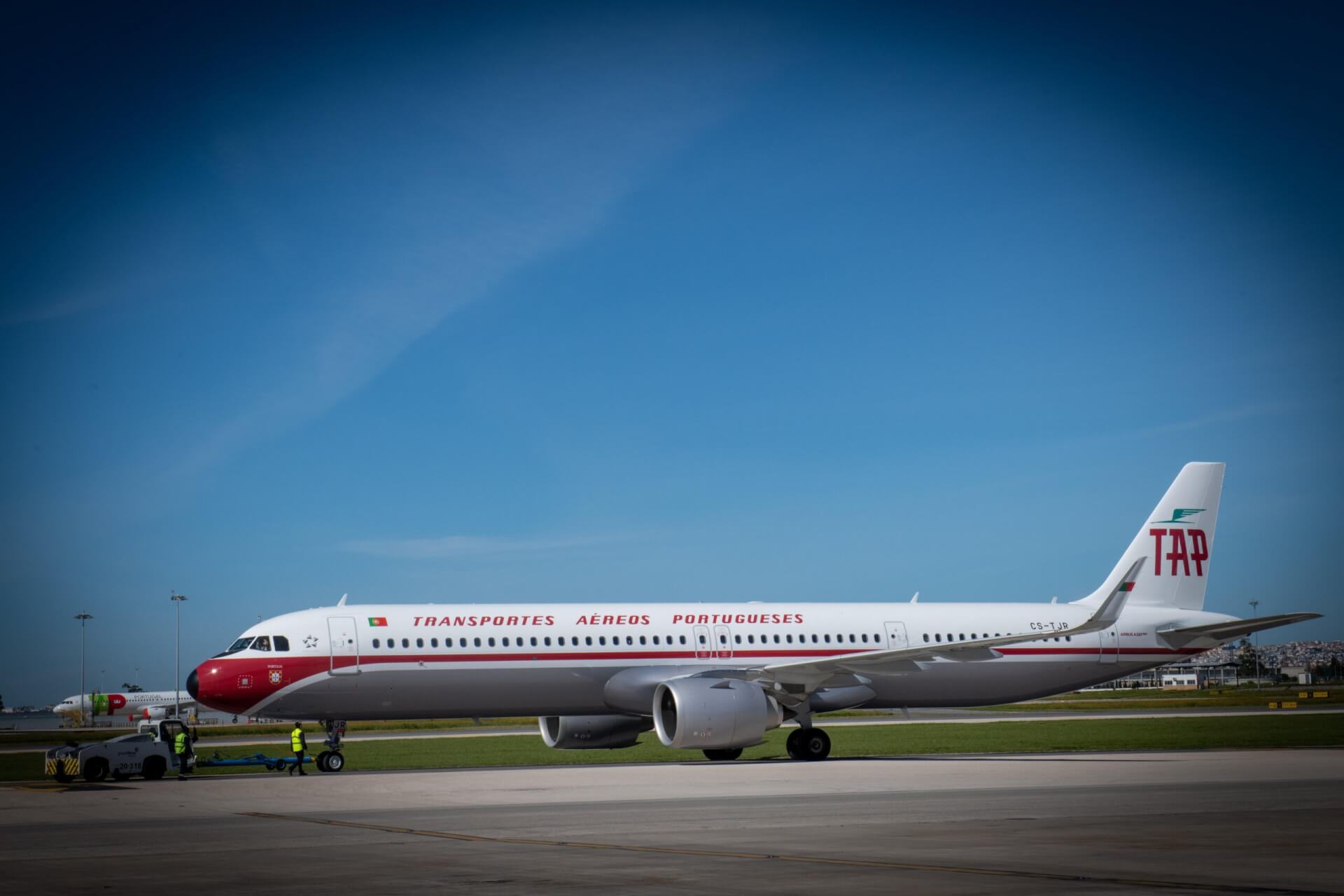 It heralds the start of a new aviation era in Portugal using SAF provided by Galp, in line with the European framework on mandatory SAF incorporation of SAF in aviation.

The first flight in Portugal fuelled with SAF departed last Friday (July 22),for a flight between Lisbon and Ponta Delgada in an Airbus 321neo, painted in TAP’s retro colours and called ‘Portugal’.

The fuel included 39% material of renewable origin (HEFA), with fewer total emissions when compared to the high carbon alternative. The reduction in emissions on this first flight was 7.1 tonnes of CO2eq, which represents a 35% decrease in total CO2 emissions.

The partnership, formally signed in a ceremony attended by TAP CEO Christine Ourmières-Widener, Galp CEO Andy Brown and ANA CEO Thierry Ligonnière, is in line with the European Commission’s ‘Fit for 55’ climate package.

Christine Ourmières-Widener, TAP CEO, said: “Our flight and the signing of this agreement – marks an important step forward in TAP’s sustainability plan, but it is not the first step we have taken.

“Since 2018, TAP has been renewing its fleet, integrating more energy-efficient aircraft. NEO aircraft have high-efficiency engines and improved aerodynamics that reduce fuel consumption and CO2 emissions by 20%.

“Aviation faces a considerable challenge that can only be overcome by taking steps such as this, which promotes the production of sustainable fuels in sufficient quantities, and at competitive prices, so we can continue moving forward in the green transition of the aviation sector.

“This can only happen if we work together, and that is why it is so important that the step is being taken by TAP, GALP and ANA.”

She added: “For all three companies, developing sustainably sourced aviation fuels (SAF) is a priority for moving towards an increasingly low-carbon industry, knowing that achieving net zero carbon emissions by 2050 will require a range of solutions – including electrification, hydrogen solutions, and SAF – working in combination. Aviation is changing and TAP is a part of the change.”

The partnership includes the ‘RefuelEU Aviation’ legislative initiative aimed at increasing the supply and demand for SAF in the European Union and its use by 2% by 2025, 5% by 2030 and 63% by 2050.

TAP is a signatory to the International Air Transport Association (IATA) resolution which, in October 2021, committed to achieving zero carbon emissions by 2050.

ANA Aeroportos de Portugal has implemented, across all its airports, a strategy which more sustainably manages carbon reduction across Portugal’s aviation sector.

This is aligned with the strategy for positive mobility of VINCI Airports which aims to reduce emissions and achieve zero net emissions (NetZero) by 2030.

The SAF used on TAP flights will be supplied by the leading producer of sustainable aviation fuel, Neste.