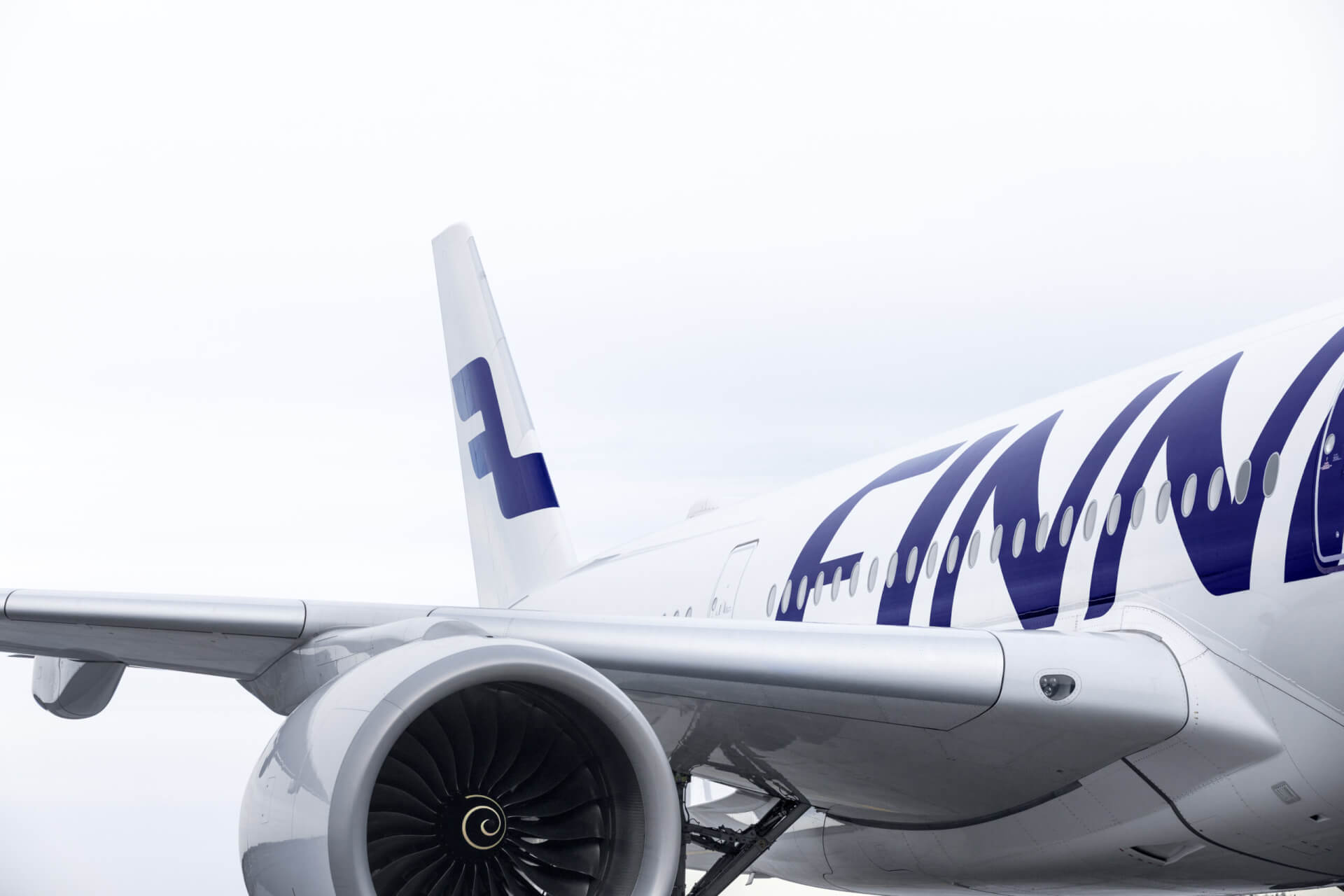 Finnair announced on 17 March 2021 that the company and the State of Finland had signed an agreement on a hybrid loan of maximum 400 million euros to support Finnair.

The decision was made by the Plenary Session of the Government on 18 February 2021.

The arrangement has the approval of the EU Commission’s competition authority in line with the European Union’s state aid rules.

The Commission has now approved the remaining 50-million-euro share and, therefore, the entire amount of 400 million euros is available for Finnair to use.

Finnair is able to access the funds, if its cash or equity position would drop below the limits that have been defined in the facility’s terms and conditions.