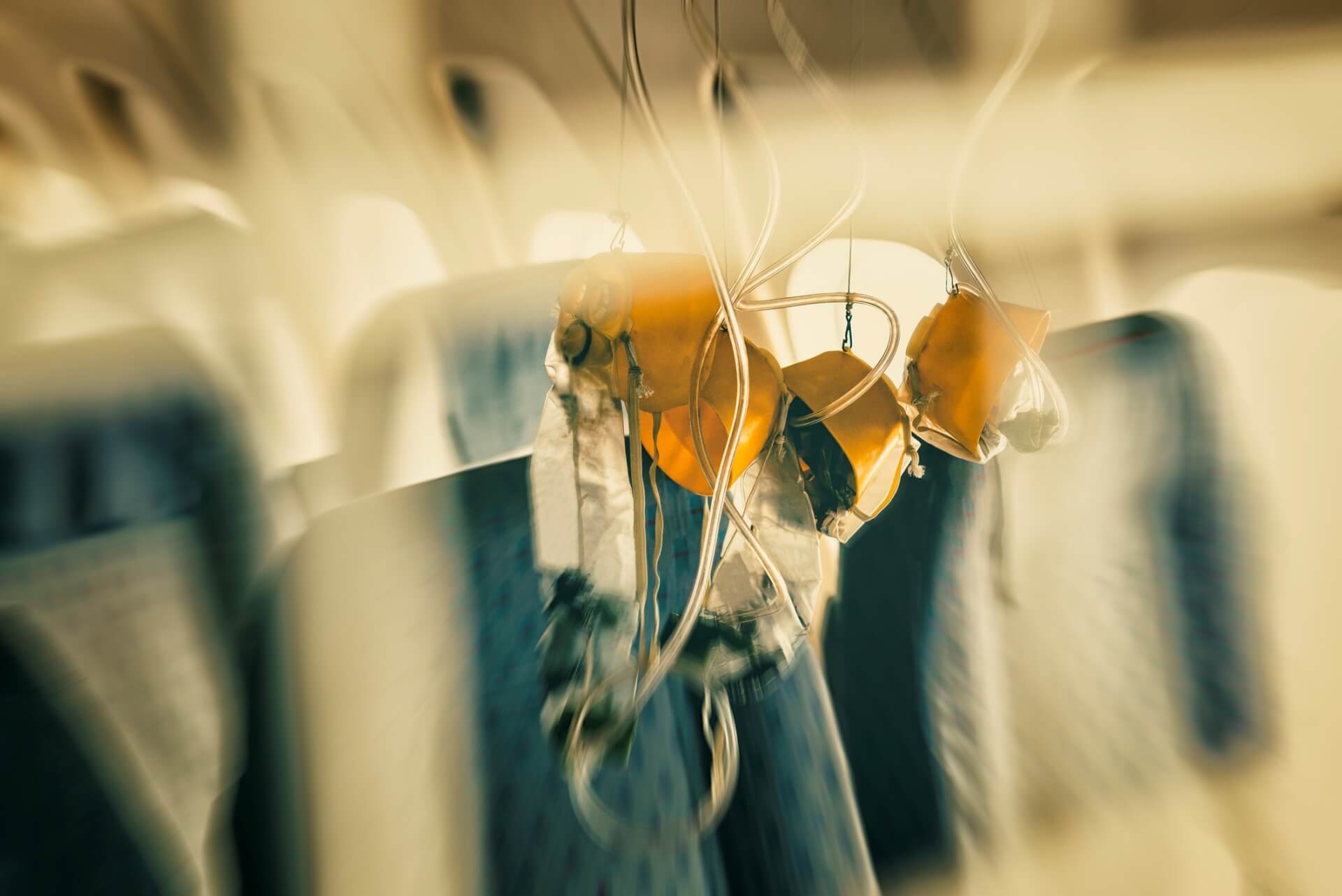 Over the years, there have been many myths and misconceptions about the safety of air travel. From toilet waste being discarded mid-air to where the safest seats are on board, André Viljoen, former commercial airline pilot and logistics manager at component supply specialist Artemis Aerospace, settles some of the most common misunderstandings.

Turbulence can cause an aircraft to crash

Turbulence is a common occurrence when travelling by air and something that every pilot and passenger will encounter at some point.

While turbulence can be nerve-wracking and, at times, downright unpleasant, it is highly unlikely that it will bring down an aircraft. Aircraft are designed to withstand difficult conditions, including strong winds and lightning strikes.

The most likely situation in the event of aircraft turbulence is passengers experiencing a minor injury because they weren’t seated or strapped in at the time of the incident. To avoid this, it is recommended that passengers keep their seatbelt fastened while sitting down.

If an engine fails, the plane will crash

No passenger wants to hear the news that an engine has failed. However, the majority of commercial airlines use twin-engine aeroplanes, which are designed to take-off, fly and land safely on one engine.

In the unlikely event an engine fails, rest assured that all pilots are trained extensively and regularly to deal with the situation and will return immediately to the nearest airport.

The safest seats on the aircraft are …

The truth is, there is no such thing as ‘the safest seat on an aircraft’. However, based on crash statistics and the associated survival rates of passengers, there are suggestions that certain seats, like those located at the back of the aircraft, are safer than others.

If turbulence concerns you, then sitting over the wings or towards the front of the aircraft will be less bouncy compared to the back.

The most important thing to note is that the chances of being in a crash are extremely low – around 1 in 20 million, while the chances of dying are a tiny 1 in 3.37 billion.

If you’ve ever been on a flight and fallen ill shortly afterwards with cold or flu-like symptoms, it is easy to assume that the cause was sitting in an aircraft cabin breathing circulated air.

However, there is no evidence to prove that aircraft cabin air recirculation increases the risk of illness for anyone on board a flight.

It is worthwhile remembering that viruses, like flu, are most likely to pass through direct contact, such as touching hands with or being in close proximity of an infected patient. Viruses will generally stay active longer on hard surfaces, so washing your hands regularly is the best way to help prevent the spread of such diseases.

Oxygen masks are an essential safety requirement for all aircraft. Commercial aircraft travel at high altitudes, so this means cabins have to be pressurised so that passengers can breathe. In the event the cabin pressure fails, the emergency masks will provide life-saving oxygen to those on board.

If oxygen masks are required, pilots have been extensively trained to deal with the situation and will conduct an immediate emergency decent to an altitude of 10,000 feet where oxygen will not be needed.

The number of times oxygen masks have been deployed on flights is minimal and many are accidental. In fact, the figure is so low that the infrequency would mean any statistic related to oxygen masks would be deemed invalid. Put simply – it is extremely unlikely for a passenger to experience a situation that requires an oxygen mask.

Toilet waste is thrown out the aircraft

All toilet waste on commercial aircraft is deposited into a holding tank. Waste will be stored there until the aircraft lands, where ground staff will safely empty the contents.

While there is a possibility that an aircraft might leak frozen sewage (referred to as ‘blue ice’), airlines are forbidden from dropping waste while in air and there is no button or equipment for any of the crew to attempt this.

Doors can be opened mid-flight

Despite what some of the action-packed Hollywood movies might suggest, opening an aircraft door mid-flight is simply impossible. This is because aircraft cabins are pressurised. At a typical cruising altitude, up to 3.5kg of pressure is pushing against every square inch of the door. This equates to more than 500kg in total – far more weight than anyone could ever overcome.