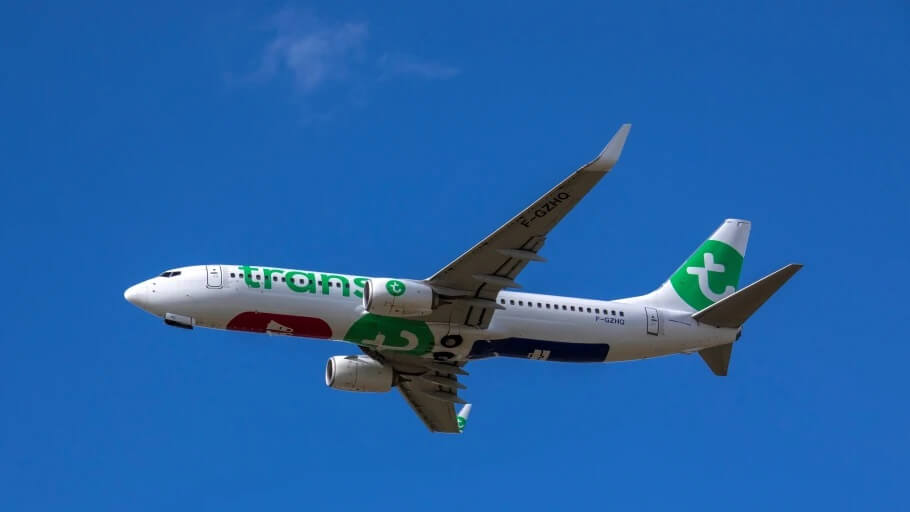 The French low-cost carrier Transavia France will expand at Stockholm Arlanda and enhance access with another route to France from the Swedish market, with service to Lyon, the country’s third largest city.

With the launch of the routes Stockholm–Montpellier this past summer and Stockholm–Paris Orly this autumn, the Air France group’s low-cost carrier Transavia France will now offer another direct route between Sweden and France.

Lyon, known as the capital of gastronomy, is located in southeast France and is close to the French Alps and a large number of ski resorts.

The Stockholm Arlanda Airport (ARN)–Lyon-Saint Exupéry (LYS) route will be served once a week on Saturdays from January 29 to April 16, 2022.

The airline has also confirmed that its Stockholm Arlanda–Paris Orly service will continue next summer as well, with three weekly departures, on Thursdays, Fridays and Sundays.

“Transavia France’s announcement of a third route from Stockholm Arlanda within a short time is further indication of increased demand and the air travel market’s continued recovery,” says Charlotte Ljunggren, Director of Market and Commercial Development at Swedavia.

“There is a great desire to travel, and we welcome the route to Lyon, which will be a fine addition to our existing range of flights to France, one of our most popular tourist destinations”.

“We are pleased that we can offer this new destination to our Swedish customers,” says Nicolas Hénin, Chief Commercial Officer at Transavia France.

“Ski and mountain enthusiasts will be able to discover the French Alps. This new route and the continuation of service from Stockholm to Paris Orly show our aim to offer more affordable travel options”.