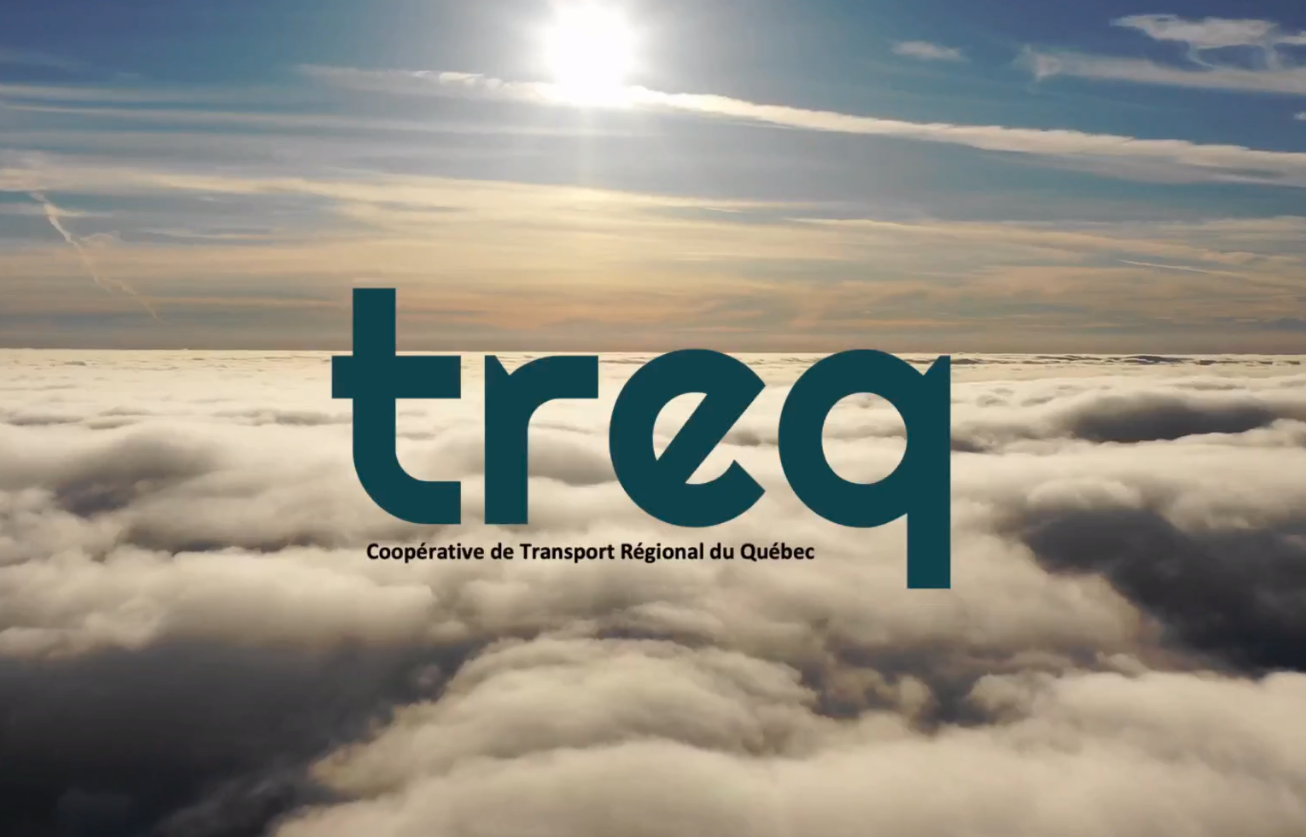 A Quebec-based regional transportation cooperative aims to launch a new regional airline, called Treq. The carrier’s mission is to serve the regions of Quebec and their development while ensuring the supply of low-cost plane tickets.

The cooperative hopes to raise US$66 million to fund the new airline.

Treq plans to operate a fleet of up to five 78-seat Q400 aircraft, but will initially begin operations with two smaller Q300s. The Q400s will arrive from the fall and winter 2020.

Treq has been under construction for several years already, but was officially announced shortly after Air Canada decided to withdraw from 30 domestic regional routes, heavily impacting transport in Quebec.