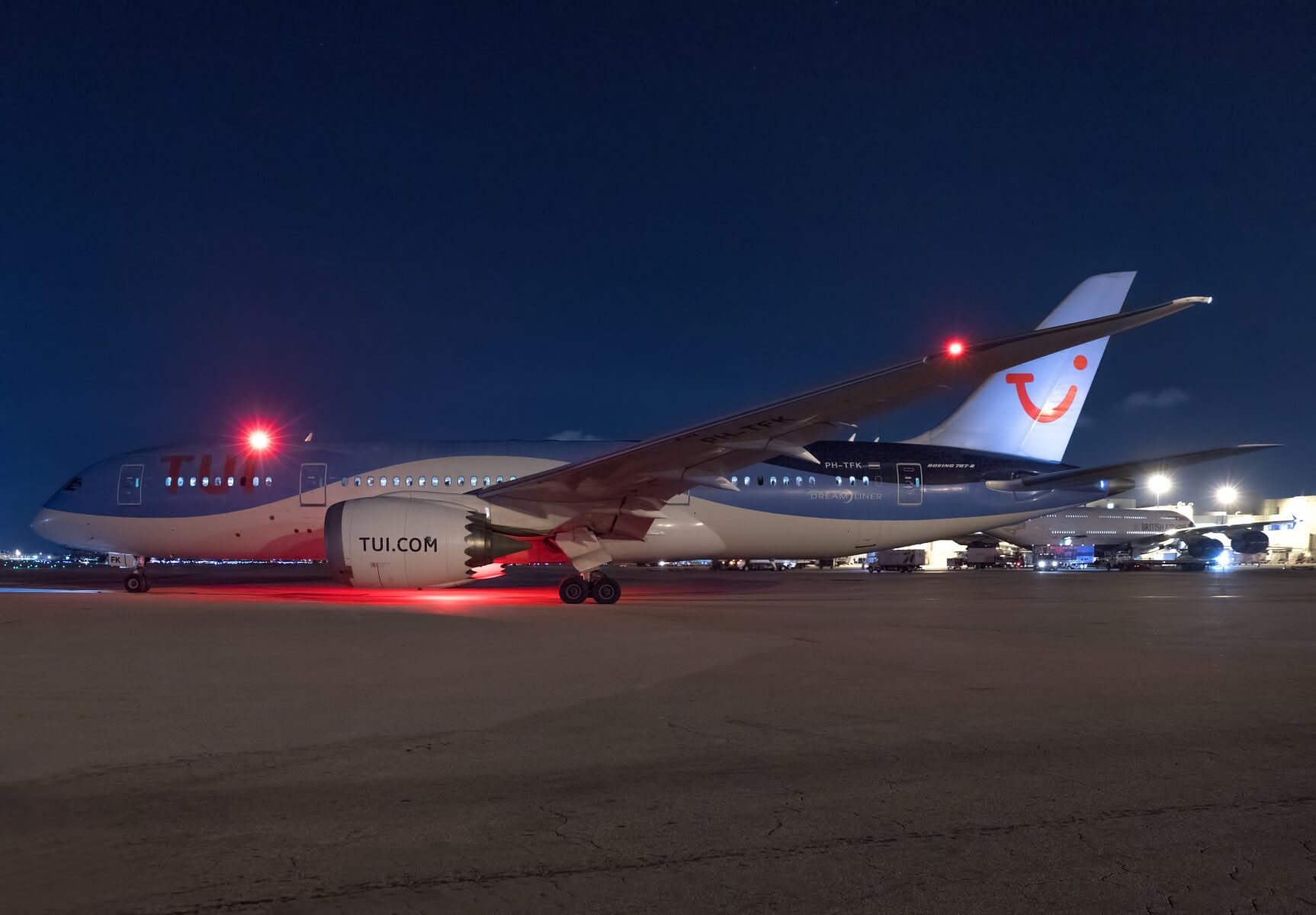 Belgian low-cost carrier TUI fly is bringing its Brussels-Miami route back to Miami International Airport on April 2 with twice-weekly service, reconnecting the two cities with nonstop flights for the first time since the pandemic began.

The re-launched route will be served by TUI fly’s Boeing 787-8 Dreamliner, which seats 300 passengers.

With the new Brussels route, MIA now has nonstop service to 17 European cities.

MIA will welcome back another global airline and its second international route this month when Royal Air Maroc resumes its twice-weekly Casablanca-Miami service on April 10.

TUI fly is the second-largest Belgian airline company, with its network of over 200 routes and more than 120 airports.