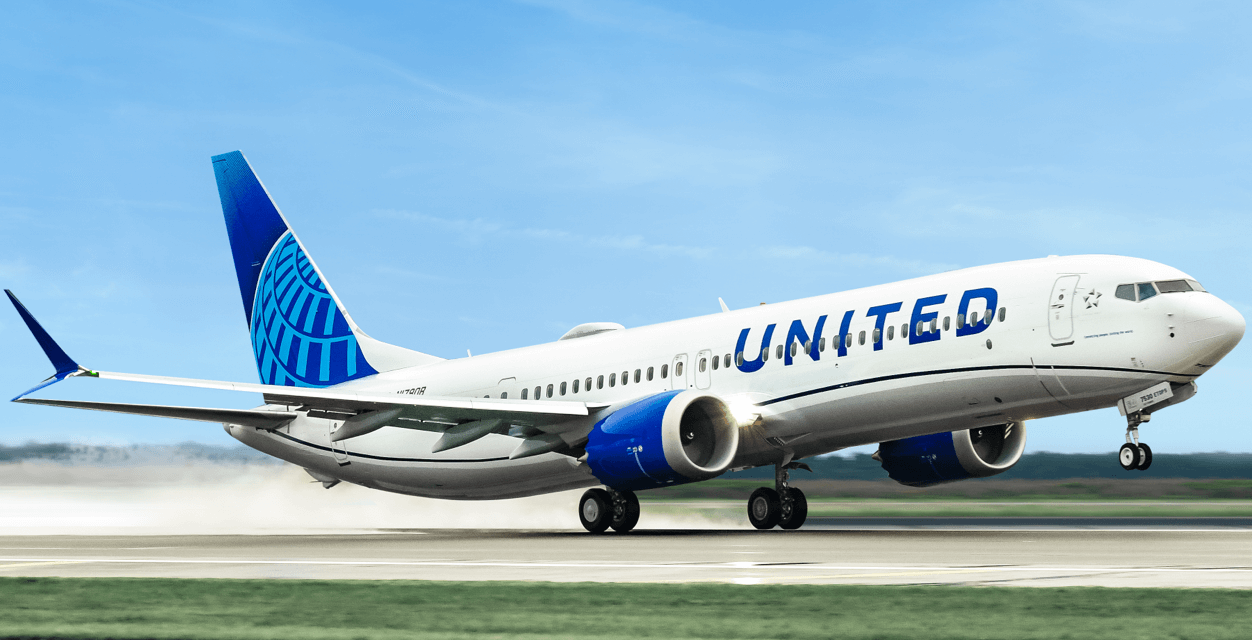 Additionally the company reported a 9.1% pre-tax margin on a GAAP basis and 9.0% on an adjusted basis1, achieving its 2023 target ahead of schedule.

The company grew operating revenue by 14% and TRASM (total revenue per available seat mile) by 26%, both versus fourth quarter 2019.

The company remains confident in the 2023 United Next adjusted pre-tax margin1 target of about 9%.

United was able to recover quickly from significant irregular operations in December as a result of winter storm Elliott.

During the key holiday travel days between December 21 and 26, nearly 36% of all United flights were exposed to severe weather.

Despite that impact, 90% of United customers made it to their destination within 4 hours of their scheduled arrival time.

The company credits significant investment in its people, resources, technology and infrastructure over the past few years with its ability to recover from significant weather events.

“Thank you to the United team that, last month, managed through one of the worst weather events in my career to deliver for so many of our customers and get them home for the holidays,” said United Airlines CEO Scott Kirby.

“Our dedicated team used our state-of-the-art tools to prepare for the bad weather, take care of our customers and quickly recover once the worst of the weather had passed.

“That’s why we’ve got a big head start, and we’re now poised to accelerate in 2023 as our United Next strategy becomes a reality.”