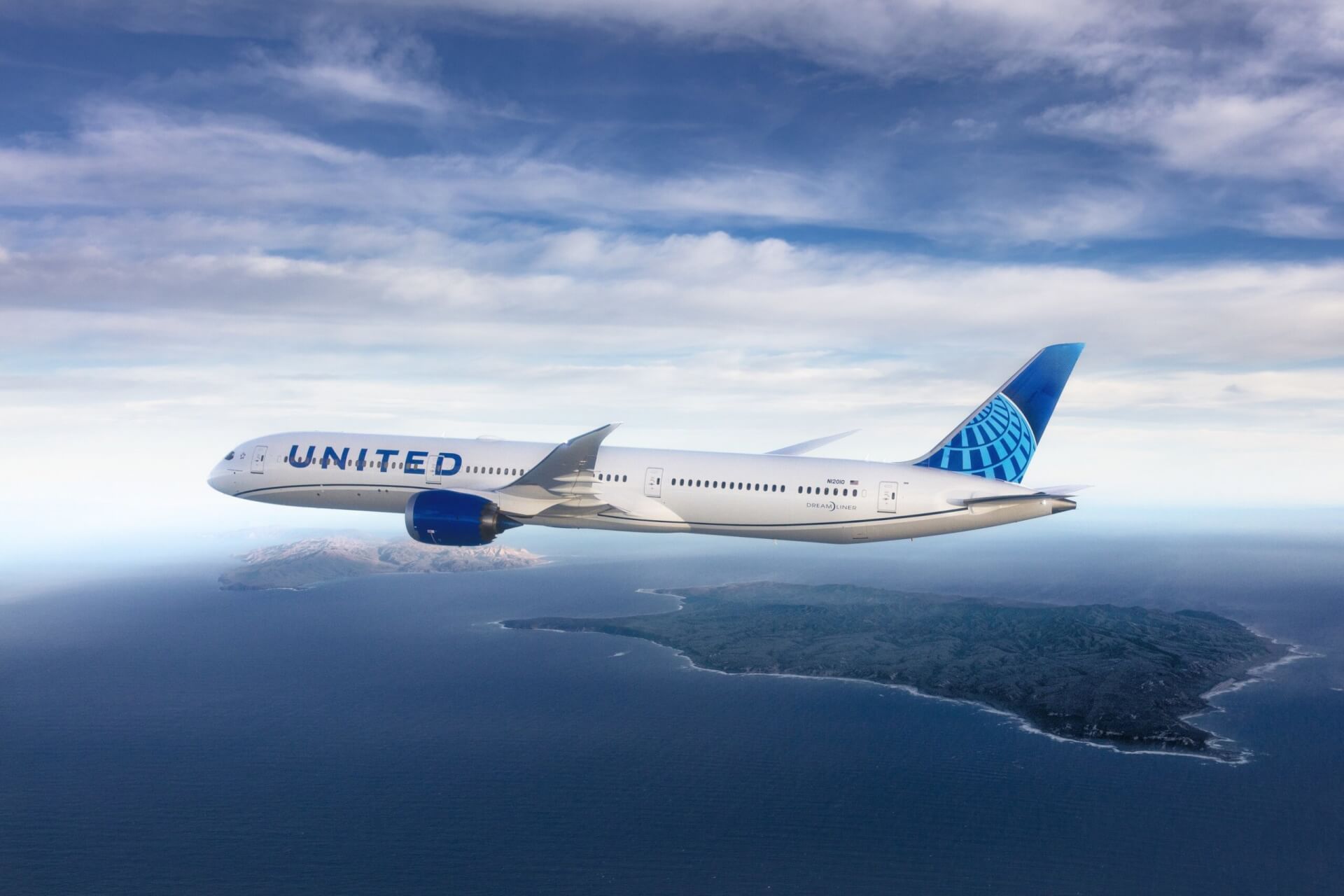 This historic purchase is the next chapter in the ambitious United Next plan and will bolster the airline’s leadership role in global travel for years to come.

United expects to take delivery of the new widebody planes between 2024 and 2032 and can choose among the 787-8, 9 or 10 models, providing flexibility to support a wide range of routes.

Additionally, United continues its unprecedented effort to upgrade the interiors of its existing fleet. More than 90% of the carrier’s international widebodies now feature the United Polaris® business class seat, as well as United Premium Plus® seating – upgrades for the remaining aircraft will be completed by the summer of 2023.

United also will retrofit 100% of its mainline, narrow-body planes with its signature interior – about 100 aircraft are scheduled to be completed in 2023 with the remaining expected to be completed by the end of 2025.

“United emerged from the pandemic as the world’s leading global airline and the flag carrier of the United States,” said United CEO Scott Kirby.

“This order further solidifies our lead and creates new opportunities for our customers, employees and shareholders by accelerating our plan to connect more people to more places around the globe and deliver the best experience in the sky.”

“With this investment in its future fleet, the 737 MAX and 787 will help United accelerate its fleet modernization and global growth strategy,” said Stan Deal, president and CEO of Boeing Commercial Airplanes. .

“The Boeing team is honored by United’s trust in our family of airplanes to connect people and transport cargo around the world for decades to come.”

“This order solves for our current widebody replacement needs in a more fuel-efficient and cost-efficient way, while also giving our customers a best-in-class experience,” said Gerry Laderman, United’s EVP and Chief Financial Officer.

“And if the future of long-haul flying is as bright as we think it will be, United is able to capitalize on those opportunities by exercising these new widebody options – I look forward to the incremental margin and earnings these aircraft will generate.”