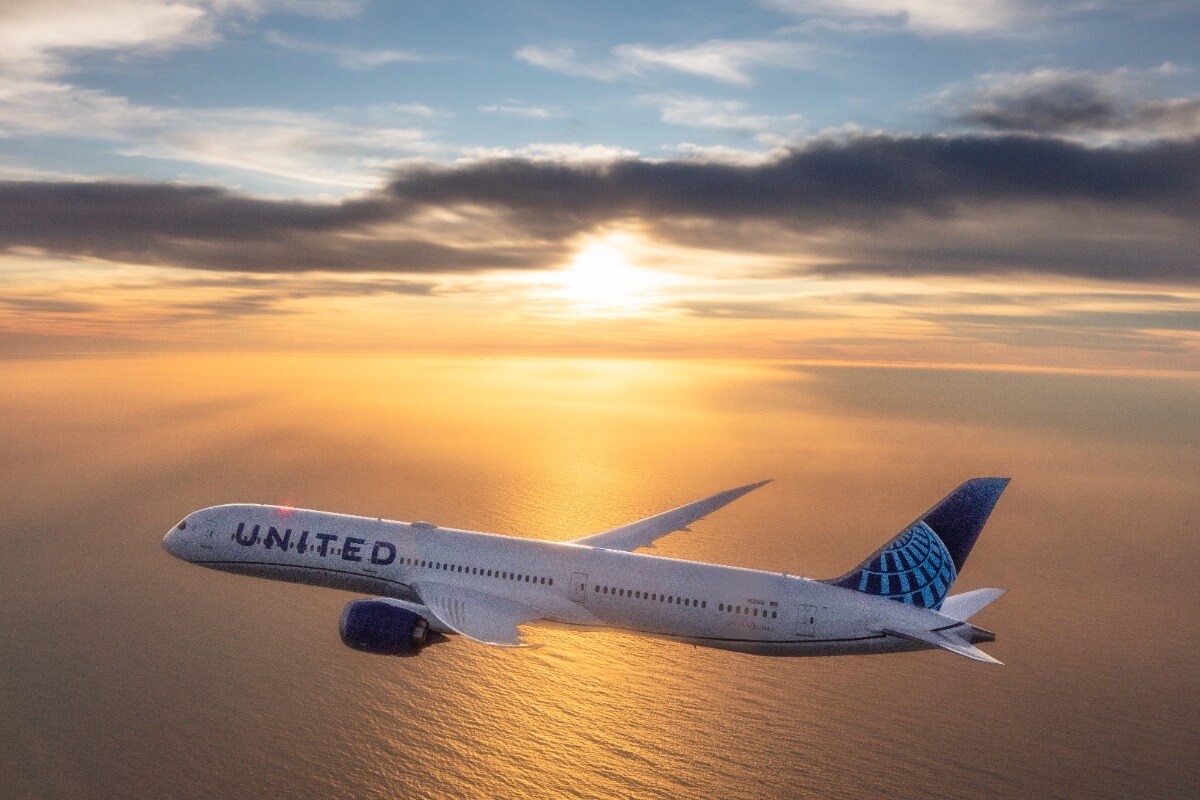 United today opened in Houston its largest Inflight Training Center, a 56,000 sq. ft. facility that includes new classrooms, additional cabin and door trainers and a state-of-the-art aquatic center that features a 125,000-gallon pool and mock fuselage to practice the safe evacuation of the plane in the unlikely event of a water landing.

The $32 million expansion project more than doubles the available training space and supports the airline’s plan to hire and train a total of 15,000 people in 2023, including 4,000 flight attendants.

United plans to train more than 600 flight attendants per month at the newly expanded Houston facility and the expansion project is another example of United’s focus on long-term investments in infrastructure, tools and technology to support its United Next growth plan as well as the airline’s continued commitment to Houston.

“The best flight attendants in the industry deserve the best, most modern training facility in the country,” said United CEO Scott Kirby.

“This expansion project is yet another example of an investment we made during the depths of the pandemic that will support our employees, further improve our ability to deliver great service and set United up for success in 2023 and beyond.”

New United flight attendants will go through a six-week and a half training course at the Houston facility and then return every 18 months to stay current on their qualifications.

The campus includes inflight service training spaces with mock seats, a 400+-seat auditorium and a public address room where trainees can practice their onboard announcements.

The centerpiece of the building is a new Aquatic Center that includes a 125,000-gallon pool to practicing the safe evacuation of the plane in the unlikely event of a water landing.

As part of the construction of the facility, and in support of Mayor Turner’s climate action plan to build local storm-resilient infrastructure, United included an underground prefabricated storm detention vault that can hold more than 268,000 gallons of water and store stormwater runoff in large underground pipes or vaults.

“United continues to be a great partner and business leader in the city of Houston, connecting Houstonians to the world and investing in vital infrastructure projects that help enhance the travel experience for millions of travelers,” said Mayor Turner.

“I congratulate United on opening its global Inflight Training Center, a testament to the region’s workforce and pro-business environment.”