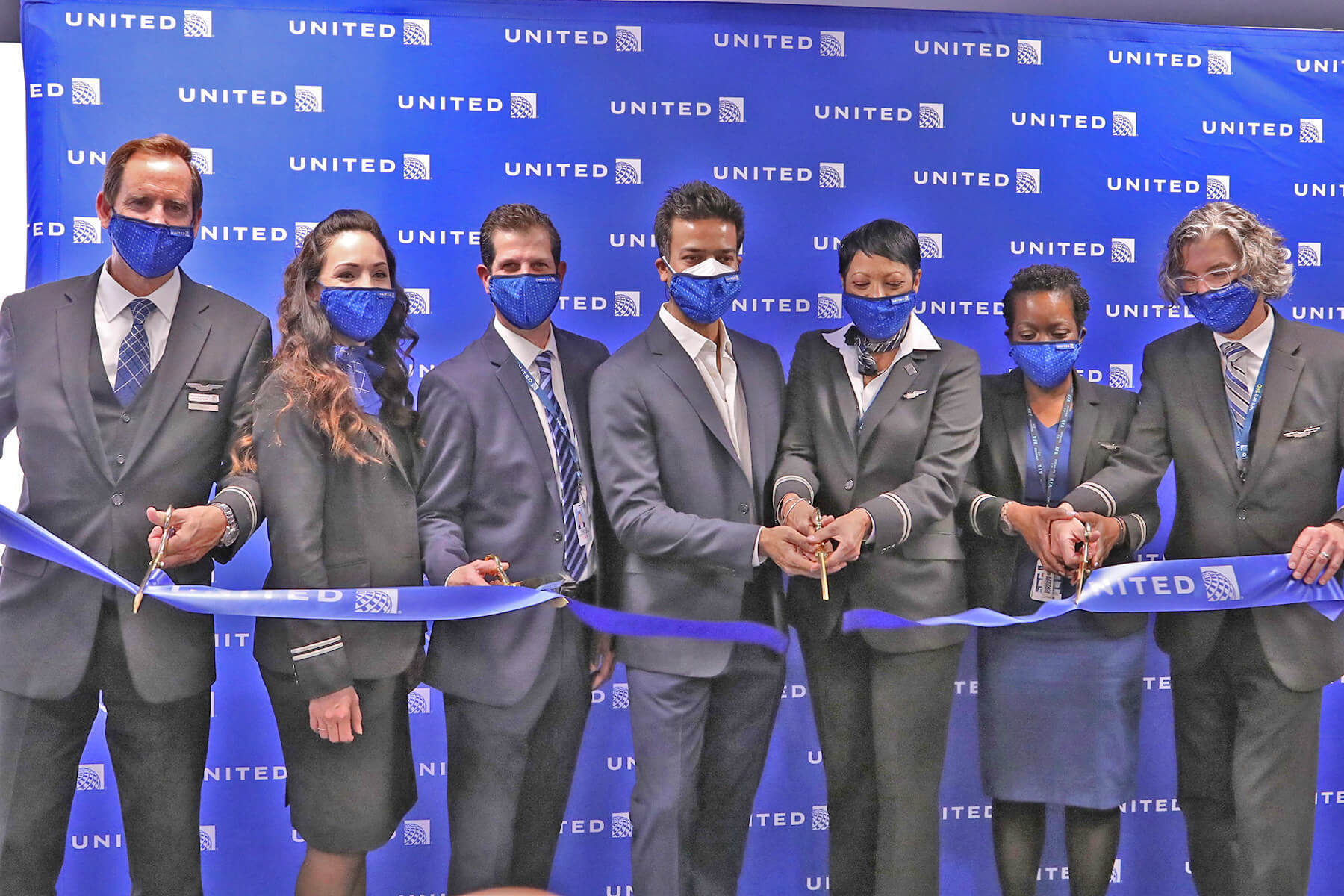 The airline will use Boeing 767-300ER aircraft on the route which will feature one round-trip flight, five days a week, to each West Coast airport with plans to double the number of flights as demand grows.

United vice president of domestic network planning and scheduling Ankit Gupta said: “United’s return to JFK reflects not only our strong commitment to the New York City area, but also to increasing service to and from the places our customers want to fly.

“With the addition of JFK, United now offers unmatched service, greater convenience, more choice and a best-in-class product for travellers throughout the New York City region as they return to the skies.”

“We remain committed to providing the highest level of safety, accessibility and ease of travel for all of the passengers who use the Port Authority’s airport facilities, and United’s decision is a great step in that direction.”