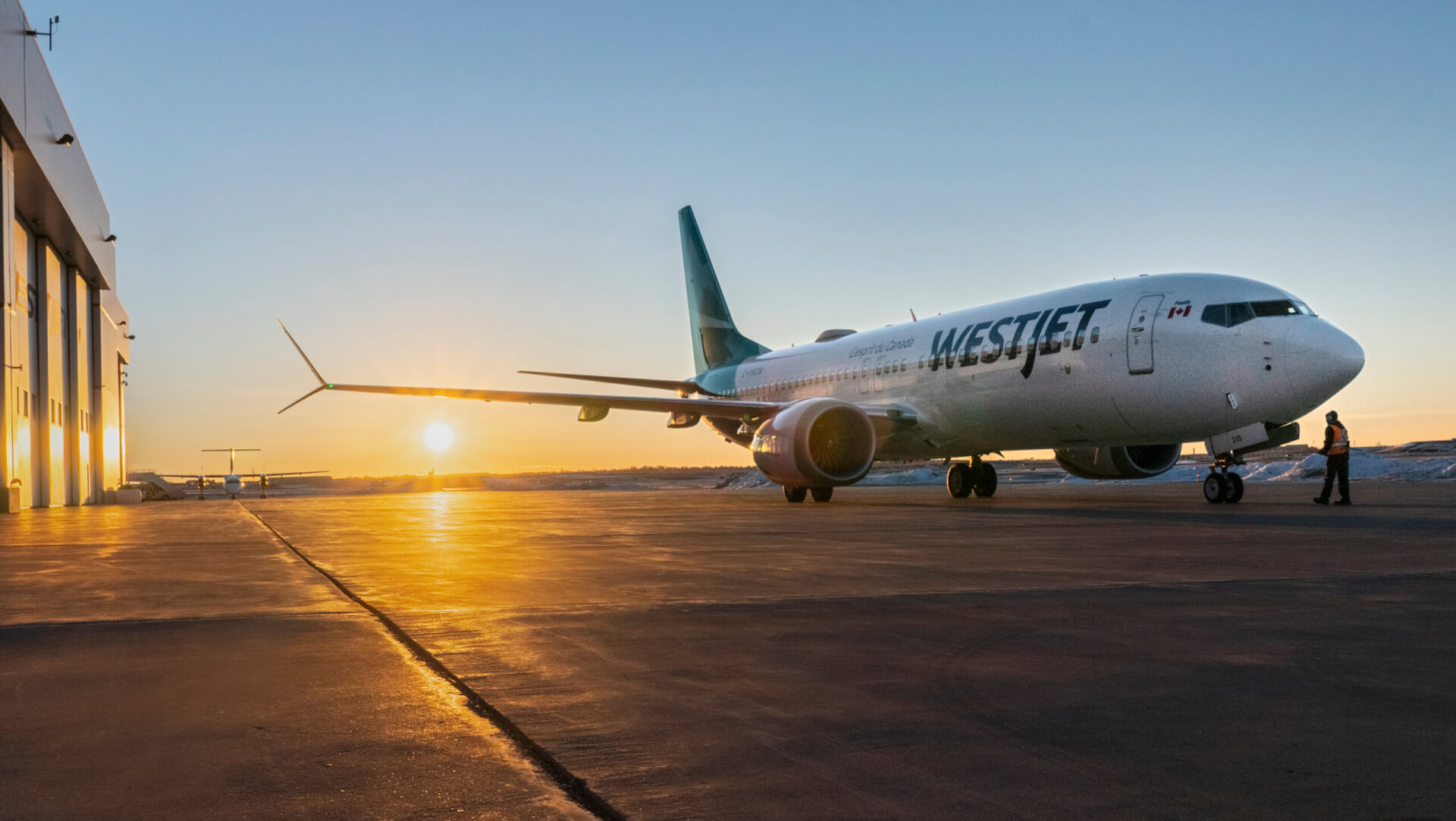 Airline partner WestJet has announced plans to reinstate its Glasgow Airport Halifax route from 3 May 2022 along with a new direct service to Toronto.

The announcement from the Canadian carrier heralds the return of services to North America from Glasgow Airport for the first time since March last year.

WestJet has been operating flights to Halifax since May 2015 and Nova Scotia’s capital has proved incredibly popular with Scottish passengers ever since.

The airline plans to operate four flights per week starting 3 May.

WestJet will also operate a second direct route from Glasgow for the first time with a new non-stop service to Toronto.

Beginning 21 May 2022, the airline will offer four direct flights per week on this new service.

The new Toronto route will not only deliver fantastic access to one of North America’s most visited destinations, but it will also provide further onward connectivity across Canada thanks to WestJet’s extensive network from the city’s Toronto Pearson Airport.

Derek Provan, Chief Executive of AGS Airports Ltd, which owns Glasgow Airport, said: “As well as being the first North American carrier to confirm a return to Glasgow with the resumption of the Halifax route, our long-time airline partner WestJet has also chosen to strengthen its partnership with us further by expanding operations in Scotland to now include Toronto.

“This decision will be well received by the hundreds of thousands of passengers we welcome each year who have sorely missed the connectivity between our two countries during the last 16 months.

“Both the Halifax and Toronto routes are crucial steps towards the rebuilding of Glasgow’s long-haul network and re-establishing the airport’s dominant position in the Scotland-Canada market.”

Minister for Transport Graeme Dey said: “I welcome WestJet’s commitment to Scotland and the launch of their services to Toronto and Halifax from Glasgow Airport”.