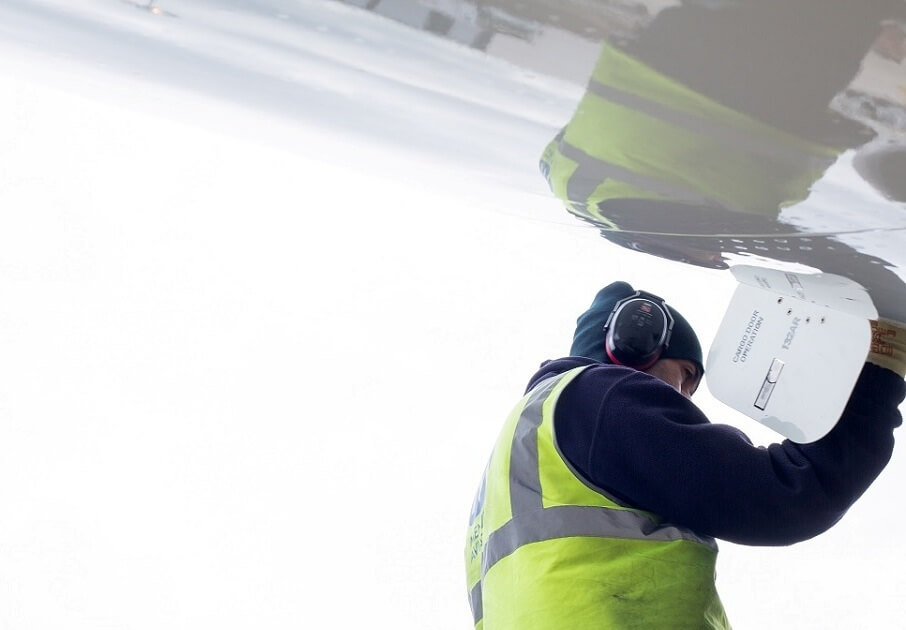 Wizz Air has signed a new five-year deal with Menzies Aviation to operate its ground handling procedures at its recently launched Oslo Gardermoen Airport base.

Menzies Aviation will provide a full suite of services to the low-cost airline to support the operation of its domestic flights.

When flight volumes at the airport recover it is expected that this contract will represent 5000 turns per annum, as Wizz Air looks to grow its presence in the Norwegian market.

This award follows the recent renewal of Wizz Air and Menzies’ agreement at Václav Havel Airport in Prague, which will see Menzies providing ground handling services to the airline at the station for the next three years.

The two parties also have agreements in place at airports in Budapest, London, Cluj, Timișoara, Iasi and Sibiu.

“We ended last year with a major contract win at the airline’s Budapest base and have built on this to both secure our contract renewal at Prague and this latest award at Oslo.

“These successes are the result of a close working partnership we have established with Wizz across our network of stations, and the excellent service provided by Menzies professionals on the ground. We are looking forward to ramping up our support of Wizz operations as flight volumes return.”